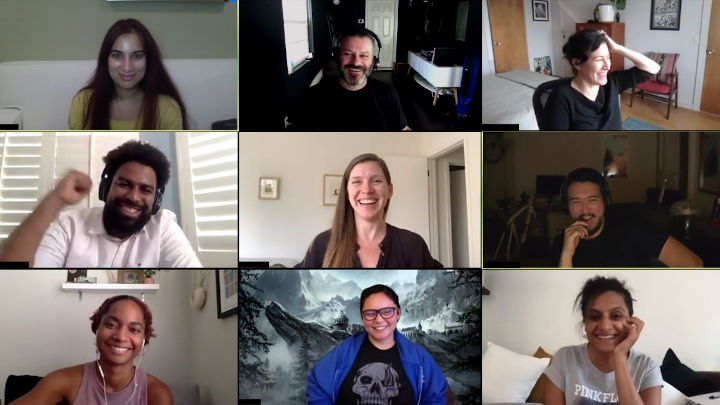 Writers of The Witcher: Blood Origin.

At the end of July, Netflix announced a prequel pf The Witcher, titled Blood Origin. The six-episode series, which takes place 1,200 years before the events of the main series, will tell the story of the first ever witcher, in which, according to unofficial information, we will see Jason Momoa. Yesterday, Declan de Barra, the showrunner of the series, posted on Twitter a photo from the first meeting of the scriptwriters. Redanian Intelligence managed to identify eight out of nine people visible on the photo.

The identified scriptwriters are:

The release date of The Witcher: Blood Origin and cast details are not yet known.

Crysis Remastered Uses Denuvo and Has the Usual Problems