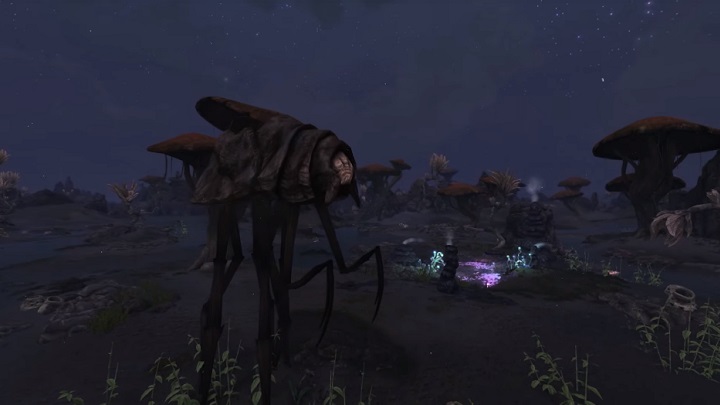 Morrowind's fans can serve themselves a large dose of nostalgia.

A lot of time has passed since the presentation of the last trailer of Skywind - a fan modification transferring The Elder Scrolls III Morrowind to the engine of Skyrim. Today TESRenewal served us new material from their project. The video shows the familiar landscapes of the Vvardenfell island, reproduced on the Creation Engine, as well as a bit of gameplay. We also heard a new version of the introduction to the original game with the music theme of Nerevar Rising by Fredrik Jonasson. The latter you can listen to on the creator's YouTube channel.

In addition, TESRenewal also had a few announcements. The developers managed to transfer Skywind to Skyirm Special Edition engine, thanks to which they improved the performance and appearance of the modification. However, this resulted in resignation from support for the basic version of Skyrim - at least for the time being. In addition, the official game website has been launched (although work is still in progress), and the team is still looking for people to help complete the project. In the context of the latter, it should not surprise anyone that even an approximate release date has still not been given. 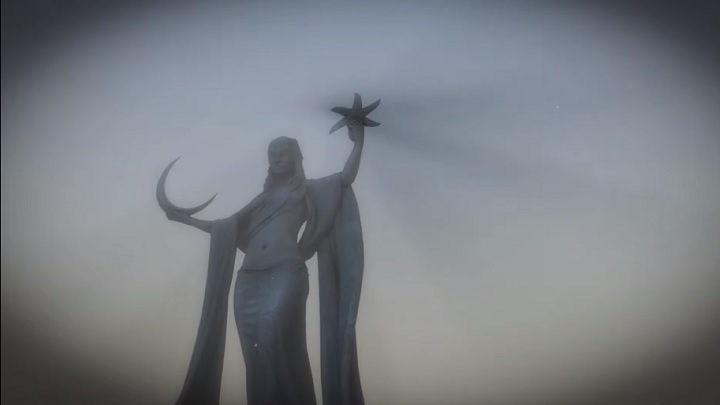 We will have to wait a little longer for the visit to the Morrowind Province.
video gamesThe Elder Scrolls (franchise) trailers (games) Skywind mods / fan projects RPG PC