Today, AMD's Radeon, RX 6700 XT launched on the market, providing, in theory, competition for the recent GeForce RTX 3060 Ti and GeForce RTX 3070 from Nvidia. Will the GPU prove to be a better proposition? Here's what the experts think about it. 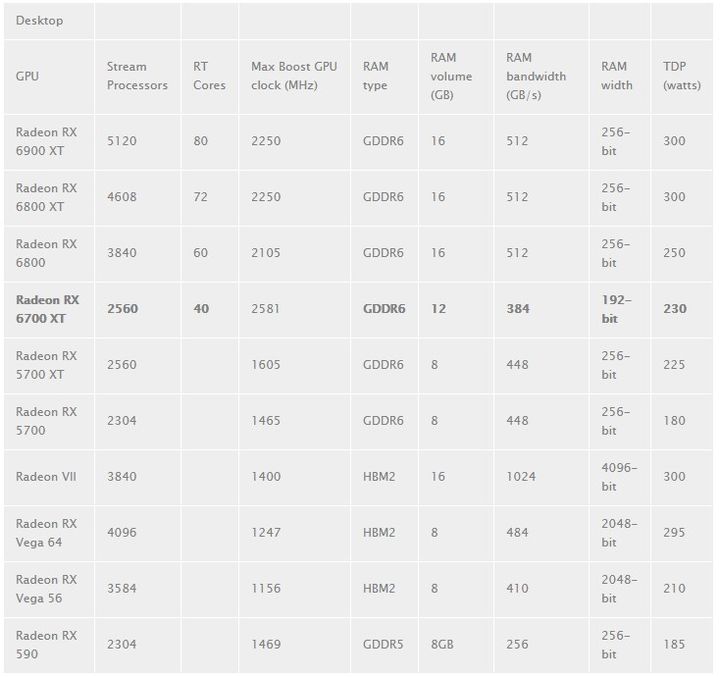 "You know, the Radeon RX 6700 XT is a lovely little card in that WQHD (2560x1440) resolution domain for gaming; however, too expensive?(...) It might be so that the reference RX 6700 XT sits close to RTX 3060 Ti and sometimes 3070 performance, but only in shading performance. Raw Raytracing performance is a notch slower than the competition offers. We can also not apprehend that AMD still has not implemented any form of machine learning super-sampling dedicated in hardware, much like NVIDIA offers Tensor cores. (...) we cast doubt as to why AMD is trying to justify that starting price of 479 USD. The true competitor here is the RTX 3060 Ti with its 399 USD MSRP," we read in the review. 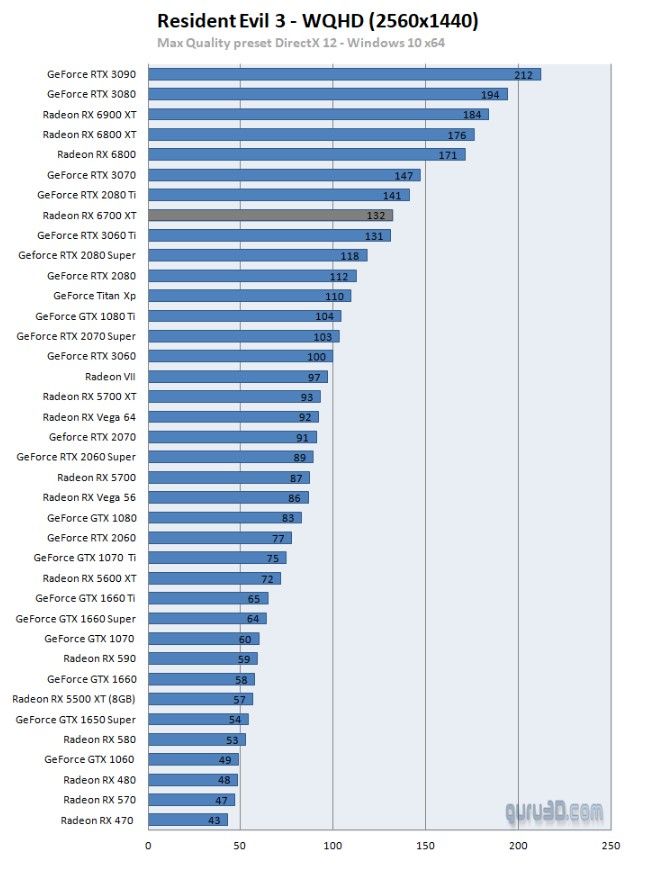 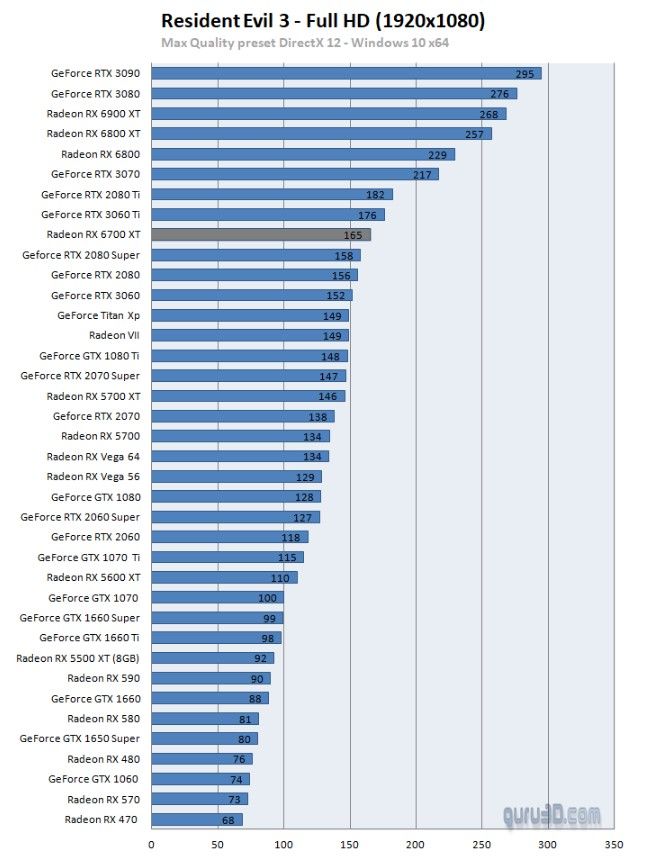 "The Radeon 6700 XT is a pretty lukewarm product. It’s a very small improvement from its predecessor in terms of value. You do get a bit more VRAM, and efficiency has been greatly improved, but overall a 30% performance increase at a 20% price premium is hardly cause for celebration.

It's roughly equal to the GeForce RTX 3070 in terms of value, too. But as we’ve discussed in the past, it’s not good enough for AMD to simply match Nvidia in terms of cost per frame as there’s more to the value equation. For example, Radeon GPUs lack the same level of ray tracing maturity. We’re still waiting on a DLSS competitor, which is becoming more and more of a big deal as the game support list for DLSS continues to grow. Also, for streamers, the Nvidia encoder is much better.

So even if we accept that GPUs released in 2021 won’t necessarily stack up as well as we’d like in terms of value compared to models released in previous years due to external factors that include the ongoing trade war, increased logistics/manufacturing costs and mining demand -- all of which result in products being more expensive than they were just a few years ago -- it’s still hard to accept the 6700 XT at $480. Given the missing features we just mentioned, I feel the 6700 XT needs to be at the very least $50 less expensive than the RTX 3070," we read inthe review of TechSpot. 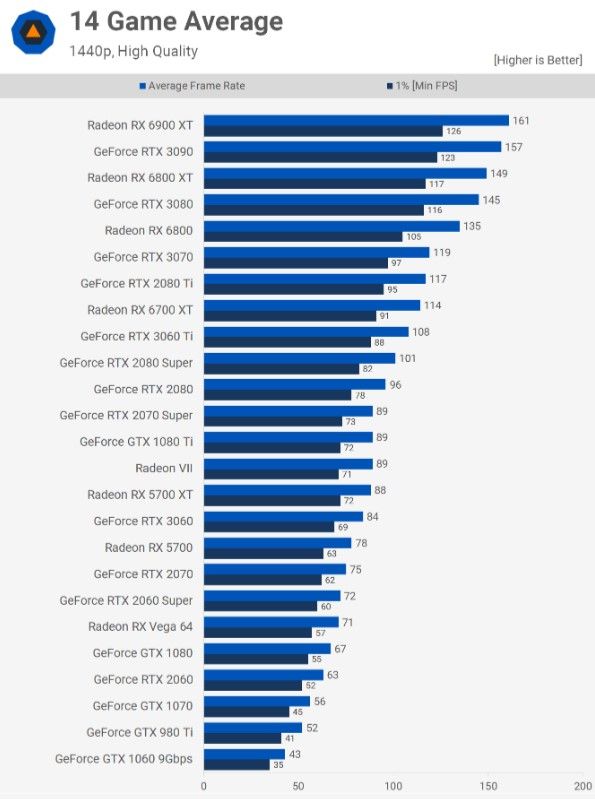 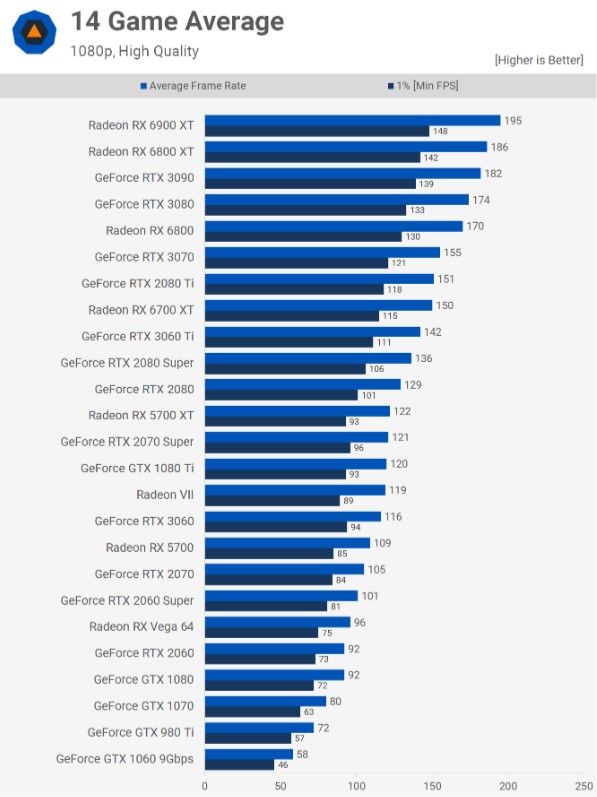 "When compared against its closest competition, however, the RX 6700 XT’s value proposition starts to diminish. AMD’s latest can come pretty close to matching the Nvidia GeForce RTX 3070 in some titles, virtually tying it in games like Hitman III and Dirt 5. Hell, the RX 6700 XT even blows the RTX 3070 out of the water when playing Assassins Creed Valhalla.

In some games, like Final Fantasy XIV: Shadowbringers, the RTX 3070 can be up to 15% faster. And when spending $20 can make the difference between whether or not you’ll be able to max out a 144Hz 1440p monitor – it’s pretty easy to justify the slightly higher price.

So with the AMD Radeon RX 6700 XT, perhaps more than most other graphics cards, it’s incredibly important to make sure you know what games you’re going to be playing before you decide to pick this graphics card up. If you play a lot of Assassin's Creed, this might be the perfect graphics card for you, but your mileage will vary depending on what you like to play," the review reads. 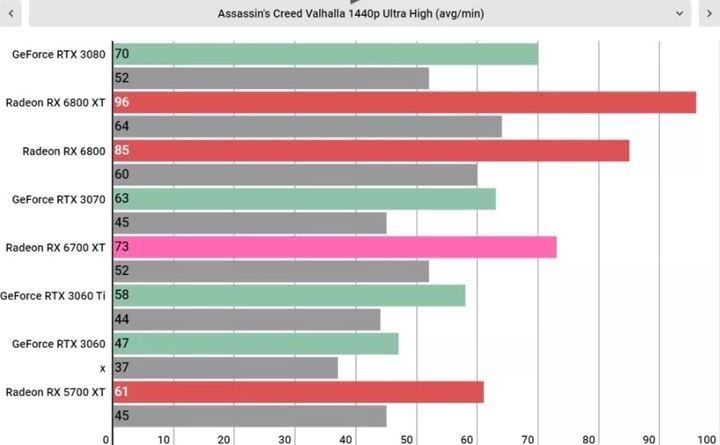 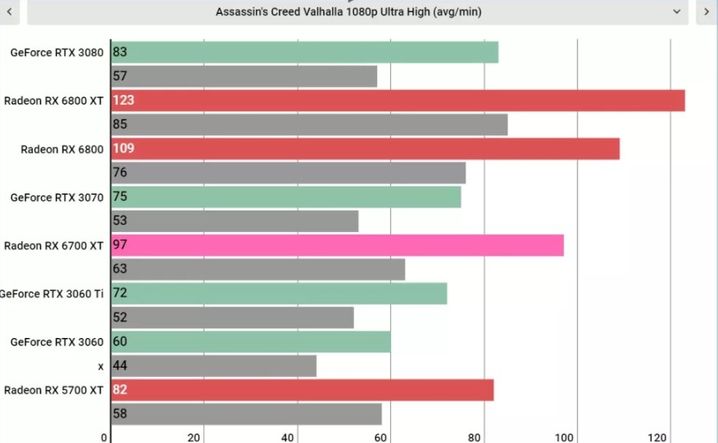 Decent, but too expensive

Radeon RX 6700 XT offers decent, albeit uneven performance, at least until we activate the ray-tracing feature, which - as with RX 6800, RX 6800 XT, and RX 6900 XT - involves a huge performance drop. Looking at the price, the chips direct competitor is GeForce RTX 3070, for which (in theory) we have to pay just $20 more ($499). Unfortunately, the AMD's new product loses with this GPU in most tests (although there are exceptions - such as AC: Valhalla or Hitman III), offering similar performance to the clearly cheaper RTX 3060 Ti (MSRP at $400).

RX 6700 XT comes off even worse when the ever-expanding catalog of DLSS 2.0-capable games and AMD's lack of response to the technology are added to the equation. FidelityFX Super Resolution still exists more in the realm of theories than facts and it's hard to say what it will actually offer, especially since it doesn't require dedicated hardware to support it, similar to the Tensor cores used in cards from the Ampere and Turing families.

Of course, it's also important to remember that at the moment most of the products mentioned above can't be bought anywhere near the suggested prices - we have to pay much, much more. Whether the case will be different with Radeon RX 6700 XT (which I doubt), despite its shortcomings it may prove to be an attractive proposition.