We first heard about the plans to make a biographical film about J.R.R. Tolkien, the creator of probably the most famous fantasy world of all time, in 2013, but only four years later the director was hired for the project and the work started in earnest. Now we can see the first effects, as pictures of, among others, Nicholas Hoult as the creator of The Lord of the Rings have surfaced on the web. 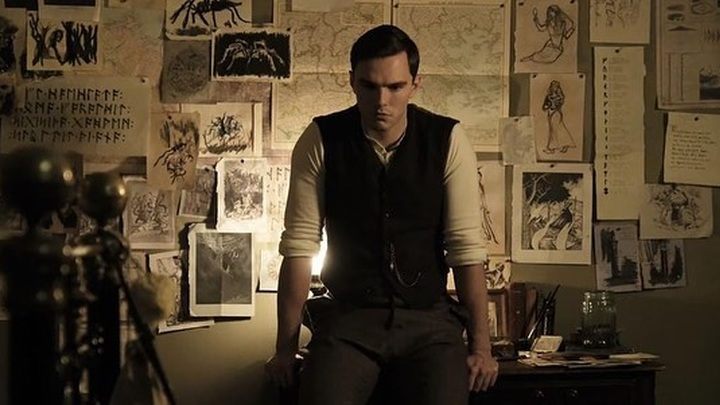 The famous writer will be played by the actor, whom the X-men saga fans may remember as the hulking scholar, The Beast.

The photographs were published by Nicholas Hoult on his official Instagram profile. In addition to the actor known from the Skins TV series and the X-Men movies, we can also see Lily Collins (known from the film Rules Dont Apply and the Netflix original To the Bone) in the role of Tolkien's wife Edith Bratt. One of the shots also features Robert Gilson (played by Patrick Gibson), Geoffrey Bache Smith (Anthony Boyle) and Christopher Wiseman (Tom Glynn-Carney), close friends of the creator of Middle-earth, together with whom he formed a semi-secret society known as the T.C.B.S. or "Tea Club and Barrovian Society ".

The directors seat will go to Dome Karukoski, a respected Finnish director who has worked on such films as Heart of a Lion, The Grump and Lapland Odyssey. David Gleeson (Cowboys & Angels) and Stephen Beresford (Pride) are responsible for the script. The film will focus on Tolkien's youth, presenting his friendship with members of the Tea Club during school years, his participation in World War I and his relationship with Lily Collins  experiences that became the main inspiration for the author when writing The Hobbit, The Lord of the Rings and Silmarillion. Tolkien's premiere date is scheduled for May 10, 2019. 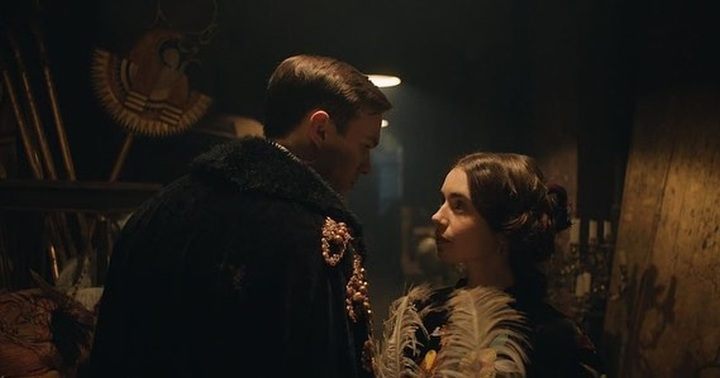 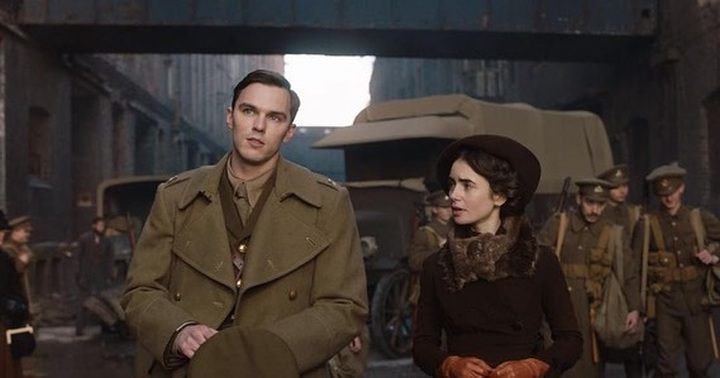 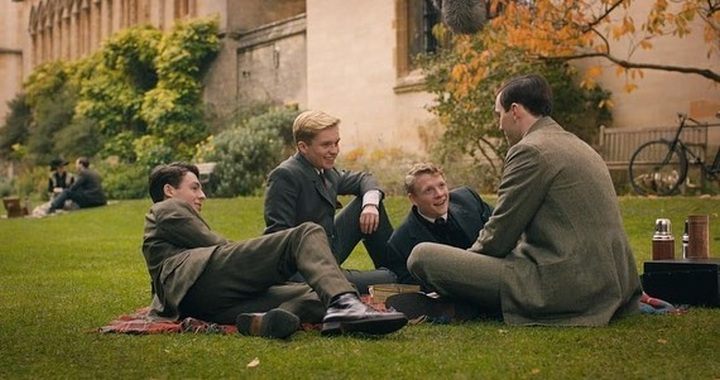