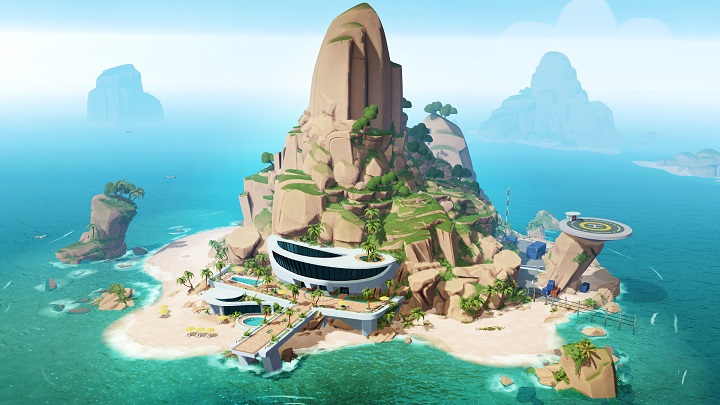 Even criminal masterminds deserve a mansion on a tropical island.

The first presentation of this year's PC Gaming Show at E3 was Evil Genius 2: World Domination announced two years ago by Rebellion. The first trailer shows the titular evil genius, who plans and expands his headquarters to make evil plans. The evil mastermind also recruits new minions to help him and send them on criminal missions to various corners of the world. He also deals with a very nosy spy by sending her to a pool full of sharks. Unfortunately, the material does not reveal the release date, but after entering the game website, we will see that the debut is planned for the next year, only on PC (Steam). If you would like to play a villain taken straight out of a James Bond movie a little earlier, you can subscribe to the newsletter on the official Evil Genius 2: World Domination website and get a chance to take part in the closed beta tests.