One of the biggest surprises of yesterday's Microsoft conference organized on the E3 2019 was the announcement of Blair Witch, a first-person psychological horror game based on a popular film brand from the Polish Bloober Team, responsible for, among others, Observer or Layers of Fear series. After the event, the representatives of Krakow studio - Maciej Glomb and Barbara Kciuk - were guests of the famous journalist Geoff Keighley. You can see the entire segment dedicated to the game below.

The mainstay of the above broadcast are the gameplay fragments. We can see the exploration of the surroundings, finding objects and mysterious tapes, using gadgets like a camera, flashlight or walkie-talkie, as well as interactions with the main character's dog companion.

Some interesting information was also provided by the creators. As Barbara Kciuk revealed, Lionsgate, a label with the rights to the Blair Witch brand, gave Bloober Team a lot of creative freedom. Therefore, it will not be a classic translation of film history into a computer game, but rather a more personal look at how the mythology of the series can be developed. Maciej Glomb, on the other hand, informed that the title will contain a fight sequence, although unconventional. The protagonist will be deprived of weapons like rifles or knives and will be forced to deal with his opponents in a slightly different way. What's that? We don't know that yet. 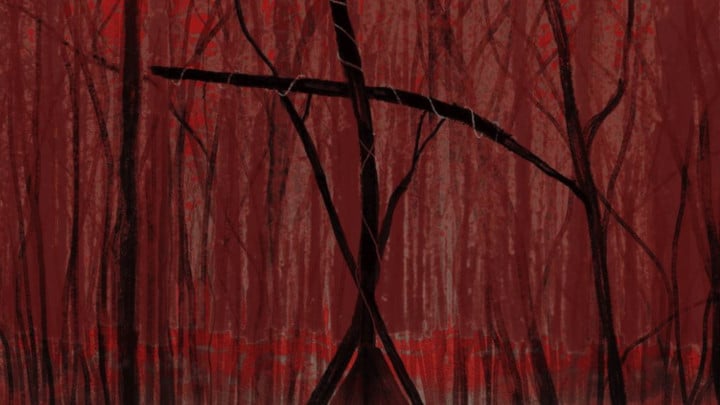 Blair Witch from Bloober Team will be released at the end of this year's holidays.

Blair Witch will be released on PC and Xbox One on August 30th. . On the official product card on the Steam platform, we can read a description of the plot of the latest work by Bloober Team. This is it:

Its 1996. A young boy disappears in the Black Hills Forest near Burkittsville, Maryland. As Ellis, a former police officer with a troubled past, you join the search. What starts as an ordinary investigation soon turns into an endless nightmare as you confront your fears and the Blair Witch, a mysterious force that haunts the woods 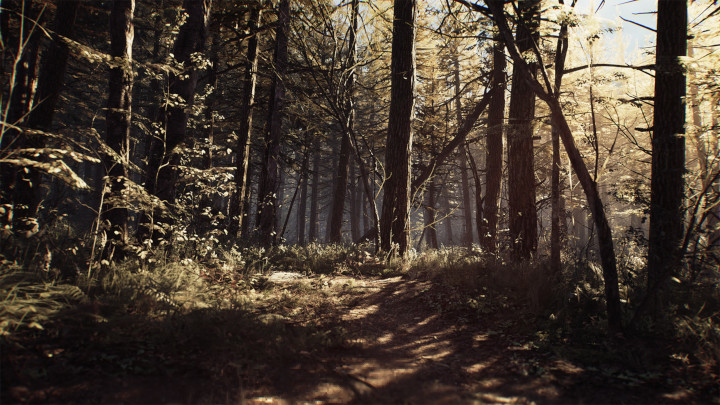 If it's Blair Witch, the mysterious woods couldn't be missing.

The creators also published the requirements of the PC version of the title. You will find them below.