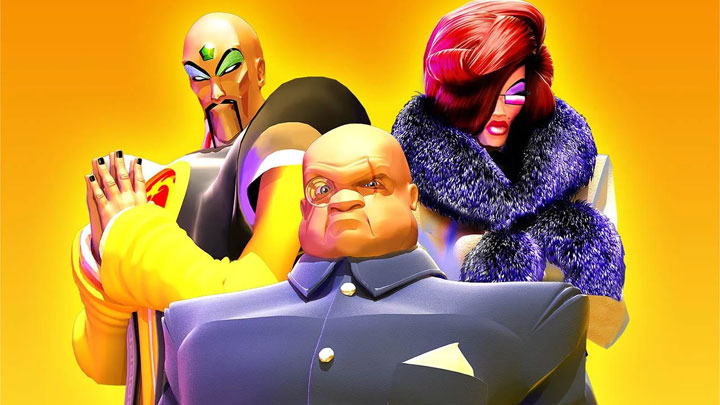 Fans of Evil Genius have been waiting for continuation of the series for fifteen years.

We are only a little over a week away from this year's E3. More and more companies are starting to share their plans for this event. The latest one is Rebellion studio, which announced that it will showcase three projects at the PC Gaming Show.

The first of these will be the PC-based strategy called Evil Genius 2, which is the continuation of the excellent production of 2004. Rebellion took over the rights to the brand in 2006, and then developed the browser-based Evil Genius: WMD and mobile Evil Genius Online: The World Domination Simulation version of the game. Both titles were not bad, but the fans of the series are waiting for a real sequel. The authors announced it two years ago, but so far they have not revealed any valuable content. This is the first time we will see this project during E3. So far, only the trailer has been confirmed, but we hope for some gameplay videos too.

The second project, which Rebellion is going to show at the expo, will be Sniper Elite VR, a special edition of the popular Sniper Elite series, designed specifically for virtual reality devices. For this production, a trailer will be showcased. Then, journalists will have access to the demo. 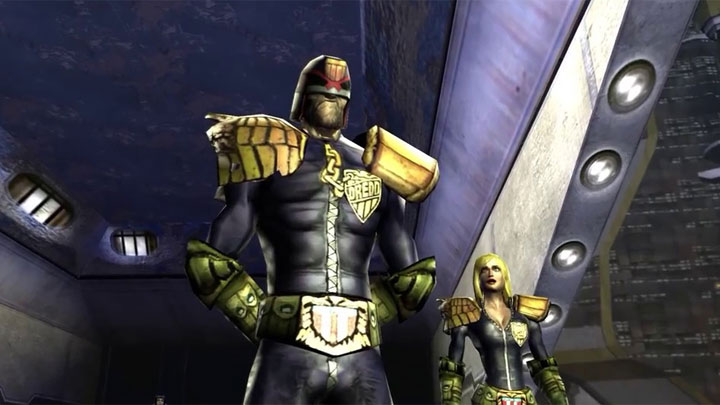 In 2005 Rebellion studio released Judge Dredd: Dredd vs. Death. It is possible that now the team wants to return to this once popular franchise.

During PC Gaming Show Rebellion will also reveal a completely new project, which aims at both PCs and consoles. At the moment, it is not clear what kind of production it is. We know that the team has been working on Sniper Elite 5 for some time, but so far it has been declared that the first information about the project will be available in 2020. Last year, the studio manager made it clear that the plans may include a new game of Judge Dredd in the leading role. It would make sense to bet on this hero, as a TV series based on this brand is being developed at the same time.

Robert Pattinson As Batman In A New DC Movie

Robert Pattinson As Batman In A New DC Movie