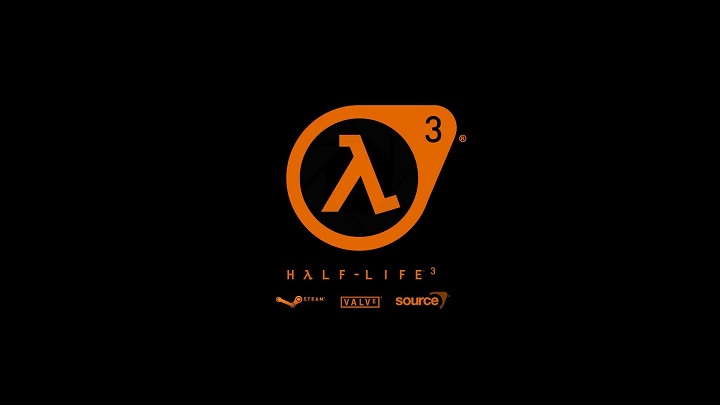 Will we ever be able to play the next part of Half-Life?

It all started with an article that appeared on The Week, in which Ryan Cooper shows how one of the best computer game companies has become a victim of capitalism, i.e. instead of producing good games, it has focused on microtransactions. While the text itself is interesting and worth reading, it certainly does not arouse as much emotion as the entry of a certain user on the HackerNews forum. In it, a former Valve employee referred to the article and commented on the company's policy. Admittedly, it is impossible to verify the information provided by the man, but they are definitely interesting and, looking at Valve's recent actions, seem credible.

How Valve became the victim of its own success

From the very beginning, the author states that he could write a book about what is wrong with Valve. It's a clear message that the company hasn't been doing well lately. The former employee believes that Valve has become the victim of its own success. The company's policy changed after it noticed that microtransactions are a money-making machine. Instead of focusing on creating games, Valve decided to go in a completely different direction. Financially more advantageous, of course. 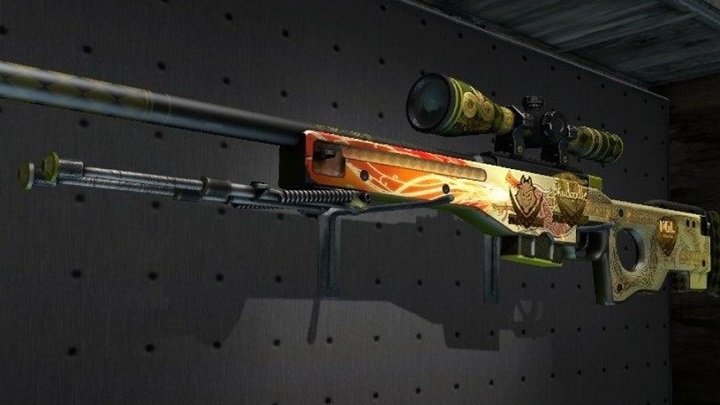 One of the most expensive skins in CS:GO - its price is almost 2000 dollars.

After many sales successes, the company decided that it was much more profitable to release new skins for its most popular online games (CS:GO, DOTA 2, Team Fortress 2). Such actions resulted in the fact that since the launch of Portal 2 in 2011 we have not received any single-player game from the company. In 2013, DOTA 2, a MOBA game, was released, which still has a large group of players and we can definitely consider it a success for Valve. However, this cannot be said of the Artifact, card game released in 2018, which turned out to be a complete failure.

Of course, these actions were visible to everyone and the company's policy is not a big surprise at the moment. After all, we've been seeing what direction Valve has taken for the past few years. A surprise, however, may be what the author of the entry had yet to say about the continuation of popular games and further plans of the company.

Over the last few years we have heard a lot of leaks about the latest part of Left 4 Dead. Already in 2014 there were rumors on the web that Left 4 Dead 3 and Half-Life 3 are already in production, and two years later we reported that L4D3 is to debut in 2017. The author of the entry confirms this information to some extent, claiming that, shortly after he joined Valve, work on Left 4 Dead 3 was halted. However, it doesn't say anything about how much has been done and the condition of the game just before it was cancelled. It is almost certain, however, that the next part part of the zombie killing co-op series will not be seeing the light of day anytime soon. 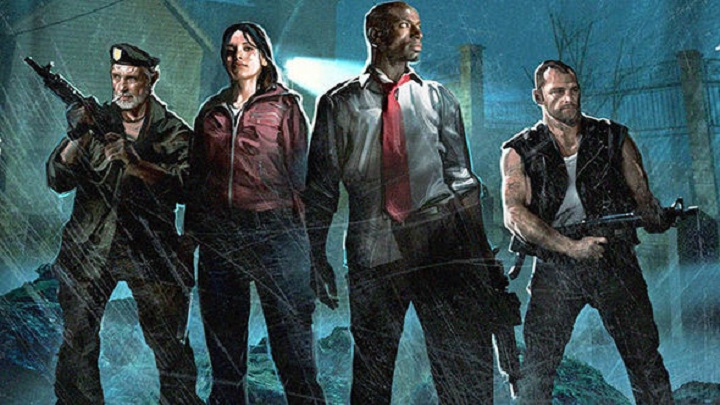 Will we get to kill zombies in Left 4 Dead ever again?

Half-Life 3 will never be released

There's also sad news for Half-Life fans. As the author wrote, at the time he was working at the company, some employees were involved in the pre-production of Half-Life 3, but he immediately adds that the game will never be released, which makes it clear to us that work on it has been completely stopped.

According to the author, one of the older employees said that Valve would never again release a single player game because it is simply unprofitable. He stated that Portal 2 earned only $200 million, and the number is ridiculously small compared to the sales of skins for other games, which generate hundreds of millions during the year. It is worth mentioning that most of these skins are not made by Valve, but by fans of the studio's games.

Gabe Newell, owner of Steam and Valve, has been promising us a new Half-Life game and new single-player titles for several years now. However, apart from his verbal assurances, we have not yet received any specific information.

Work culture in Valve - it's bad.

The company's problem is also its structure. As we learn from the rest of the entry, theoretically in Valve, most employees are not assigned to higher or lower positions and all have similar responsibilities for what happens. The practice is, unfortunately, somewhat different, because there is an unwritten and unclear distinction between workers with a longer and shorter service record. The former, although in no way want to behave like bosses and directly impose their will on other employees, have a decisive say in the projects and future of the company. This state of affairs makes new employees feel lost in Valve, no one is responsible for them, no one takes responsibility for their work and efforts, and they lack the kind of "mentor" that would introduce them to the life of the company. 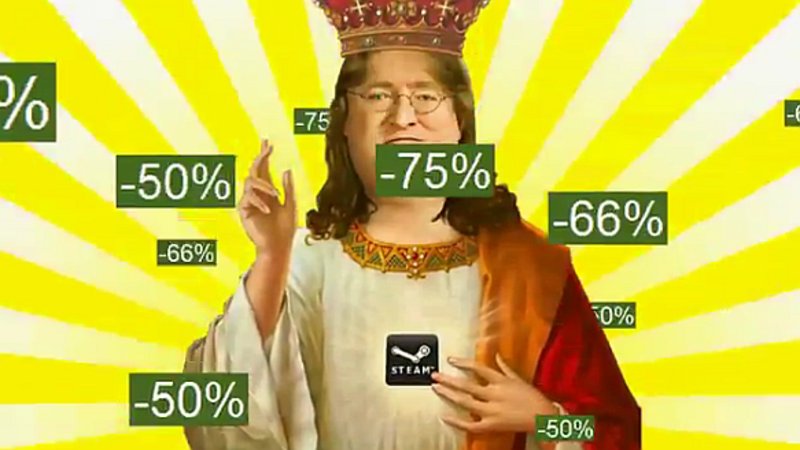 It is no longer profitable for Valve to create new games. I wonder why?

As is always the case with anonymous statements on the Internet, all information must be taken with some caution. While we can all see exactly what direction Valve has taken, we can never be sure whether - somewhere in secret from all mankind - new installments of Half-Life and Left 4 Dead aren't being made.