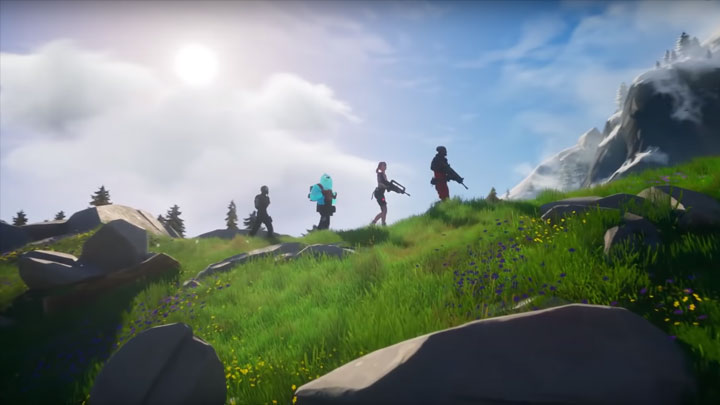 Fortnite Chapter 2, the next chapter in the development of the popular battle royale shooter, has launched. The game was unavailable after a black hole devoured the map. Epic Games has released an update to get the players ready to play. A handful of lucky people were able to play in early access shortly before the rest, but currently everyone has access to Chapter 2.

It will take you some time to download the patch. It takes up 16GB on PC and 9GB on PlayStation 4. A 192 MB update is required for iOS, but these are only the initial files and the rest will be downloaded by the game itself when it is started.

Two Fortnite Chapter 2 trailers were also released, in which we can see, among others, new characters and map. One of them introduces the plot, and the other one shows the gameplay and attractions that await the players in Season 1.

It is worth mentioning that the beginning season was not named 11. Instead, it will be known as the first season of the second chapter of Fortnite.

Fortnite is available on PC, Xbox One, PlayStation 4 and Nintendo Switch, as well as iOS and Android mobile devices.

Xiaomi and AMD Join Forces - New RedmiBook is the Laptop for Everyone?