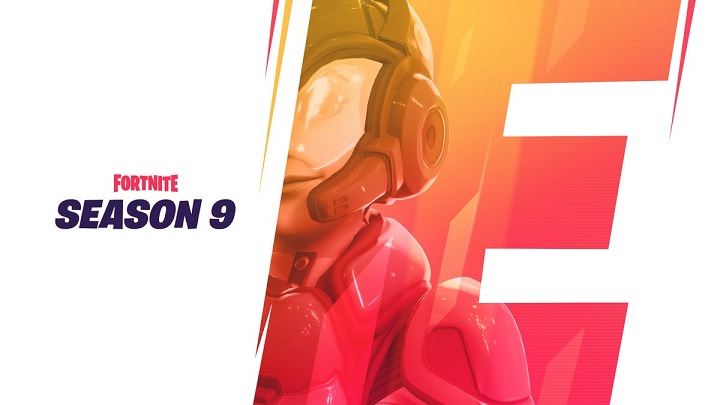 Another season of Fortnite is coming.

Tomorrow will mark the end of Fortnite Season 8, and the next day will start the next one. At least that's what the leaks so far have been saying. Now, however, this has been confirmed by Epic Games devs who posted the first teasers of the upcoming update. As in previous seasons, the company's Twitter posts are enigmatic.However, we can guess that the graphics attached to them show new, futuristic character skins. This, together with the slogans referring to the future, makes us think that soon we will receive a lot of content in the atmosphere of science fiction.

These are not the only signs of the imminent debut of the update. Just a few days ago, a volcano, which appeared in battle royale mode at the end of February, erupted, destroying some areas of the island. It was the culmination of another event in the game, traditionally preceding the start of new Fortnite seasons. As part of it, on May 4, the players could finally get to a huge crypt in Loot Lake, discovered in mid-April. Those who decided to visit the vault were given the chance to vote to restore one of the items removed from the game in previous upgrades. The winner was the infamous Tommy Gun, which disappeared from Fortnite: Battle Royale in September as a result of complaining about its exaggerated power. There is no indication of when exactly this powerful weapon will return, but it will probably be in the next major update. Now we can only wait for the beginning of Season 9, which will take place on Thursday, May 9. 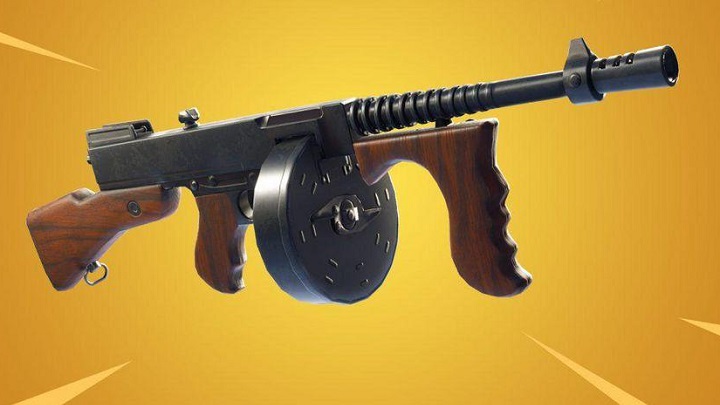