Support for the Dolby Vision technology has just been added to Xbox Series X and S, the first consoles in the world to support it.. Microsoft has announced that thousands of games that support Auto HDR and HDR10 will benefit from the new image quality offered by Dolby. Below you can see for yourself how it will look in action on the example of Gears 5:

Dolby Vision and HDR aim to deliver a more vivid, closer-to-reality image on our screens. For the implementation of Dolby Vision in a movie or game - unlike HDR - you have to pay. Both technologies allow for sending to the screen not only the information when to display a particular color, but also the metadata about its brightness. In the case of HDR10 this results in the delivery of up to 57% of the visible colour space, while ensuring 10-bit colour depth.

Dolby Vision's advantage lies in its support for 12-bit color depth and dynamic metadata transfer, which can be different for individual frames. - enabling scenes to be rendered exactly as the author intended. Unfortunately, the number of screens supporting Dolby Vision is much smaller than that of the competitor. 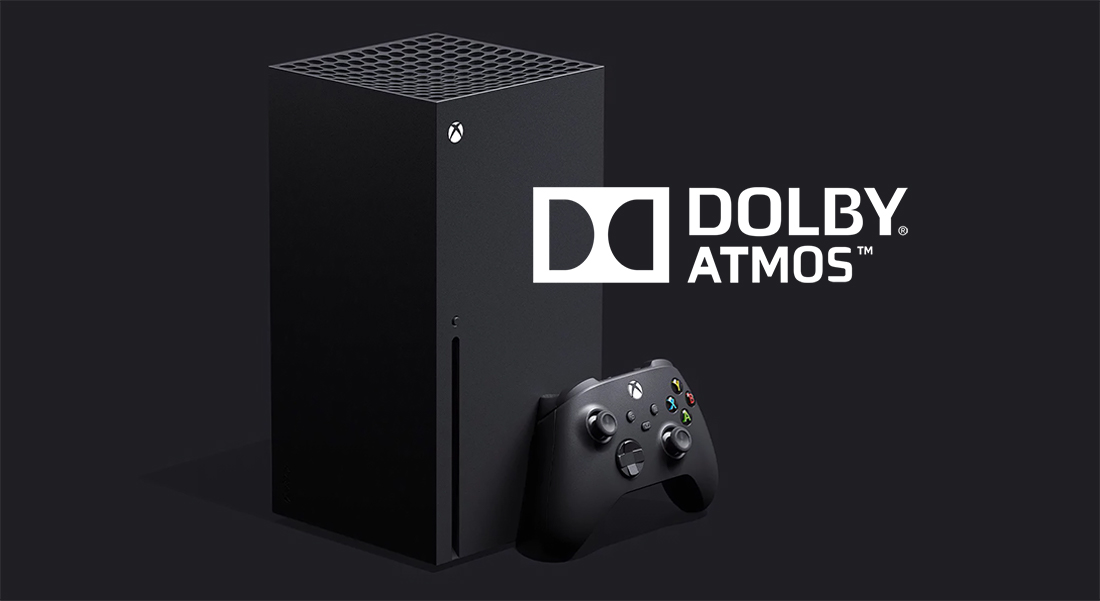 What's more, TV support alone does not guarantee that the technology will work properly with Xbox Series consoles. Owners of screens that have not been optimized, after turning on the Dolby Vision function in the settings of their Xbox can experience problems with lag while playing. The list of currently supported devices can be checked here - It is expected to be expanded over time with more models.

If you're unsure if your set-top box supports Dolby Vision, just go to your Xbox Series settings, specifically TV 4K - details. If you have a compatible device, Microsoft also recommends updating your TV's software to the latest version before enabling Dolby Vision.

Dolby Vision is compatible with other features of Xbox Series X|S, such as DirectX Raytracing, Automatic Low Latency Mode (ALLM), Variable Refresh Rate (VRR), and support for 120 fps gameplay. At this time, more than 100 titles are Dolby Vision ready, including the upcoming Halo Infinite, which is expected to take full advantage of the technology. The question remains as to whether PlayStation 5 will also get support.

Alan Wake Remastered on 7 Minutes of Gameplay in 4K