Each subsequent part of Forza Horizon took us to a large and diverse world. Australia from the third game delighted us with many different regions of the map, and fourth installment diversified the areas of Scotland with the system of seasons. Setting the action of the next installment in Mexico worried some players, for whom this country was associated only with deserts and orange filter from the American drug cartel movies.

Promptly the developers from Playground Games are actively trying to show players that the southern neighbor of the US is a country with an incredibly diverse ecosystem. We could see some of the landscapes on the game's first trailer. Now, the developers have provided screenshots showing the various biomes, through which we'll travel. 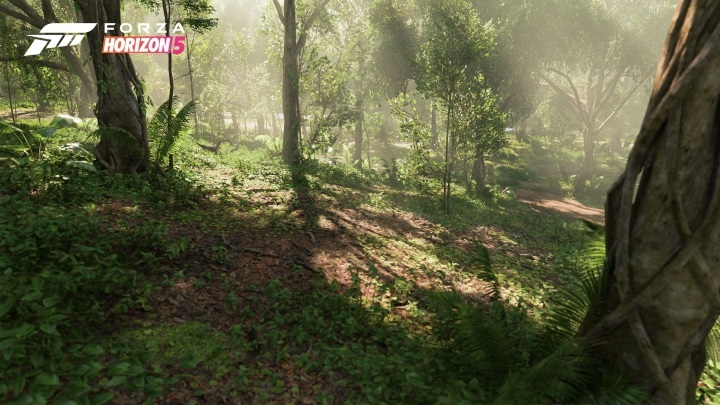 Forza Horizon 5 takes us deep into the vibrant jungle.

In addition to the vast desert, we'll travel through a tropical jungle that will offer a completely different visual experience and challenge our vehicles in different ways. Fans of off-road driving will take to even more inhospitable terrain, such as vast swamps. Players who prefer gravel or compacted earth will visit winding canyons or the savannah. 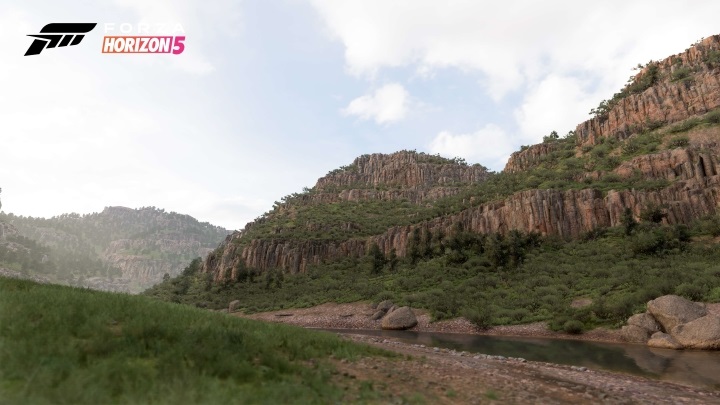 Players who prefer racing on gravel should quickly head to the area around the canyons.

We'll also use our cars to drive through large farmlands, interspersed with asphalt roads. Following them, in turn, we will encounter vast urban areas. Escaping from civilization can be found among mountain peaks and we'll mark our own tourist trails. 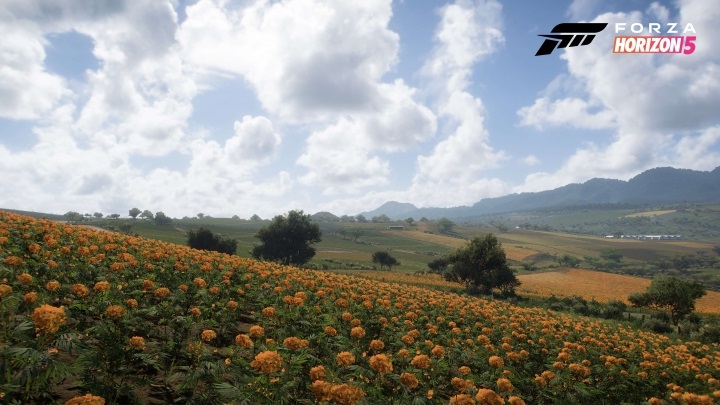 It's also worth mentioning the numerous beaches, which we'll visit. In the game we'll see both tropical coastlines reminiscent of Hawaii, as well as sandy shores intersected by rocky cliffs. Developers from Playground Games really put a lot of effort into including the full spectrum of Mexican landscapes in the game. All the screenshots published by the developers can be found on Xbox website.