A new entry in the Titanfall series may be released faster than anyone expected. According to Jason Schreier from Kotaku, reports from several different sources suggest that tomorrow Respawn Entertainment will release a spin-off of its most popular brand. The game, allegedly titled Apex Legends, will be a free battle royale game, and will be released on PC, PlayStation 4 and Xbox One. Schreier speculates that the game may be announced during the Super Bowl broadcast and the official release may take place the next day. 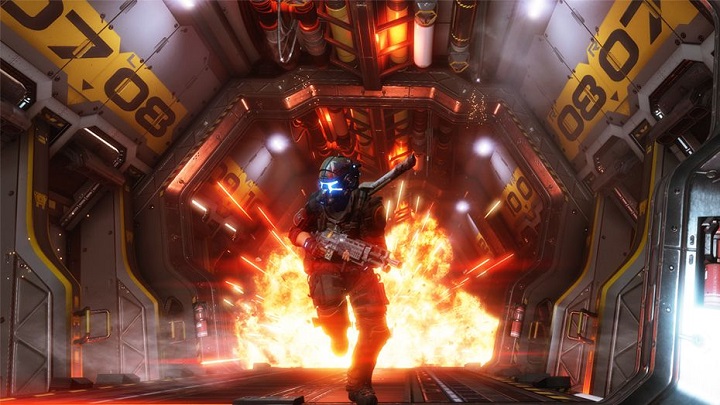 If the rumors turn out to be true, Titanfall’s spin-off will feature no Titans.

That we are not dealing with groundless gossip is hinted at by the coherency of info coming from various sources. Information about Apex Legends has appeared on TheQuartering channel on YT and on the Twitter account of an e-sports specialist Rod Breslau – which in turn coincides with the reports gathered by Schreier about a recent event organized by Electronic Arts for streamers and YouTubers, where the game was to be presented for the first time. The leaks also contains a few more details about the game itself. The most important change in relation to Titanfall will allegedly be... the lack of titans. Instead we will get characters with a set of unique skills. Apex Legends will offer single- and multiplayer gameplay for up to 60 players on a single server, both solo and in teams consisting of three heroes.

“It plays like Titanfall mixed with Overwatch and Blackout from Call of Duty: Black Ops 4,” says Schreier’s anounymous tipser about Apex Legends.

Something is up, that’s for sure, and we would be surprised if at least some of these reports were not true. At the same time, Schreier notes another interesting aspect of the whole commotion. According to his info, Respawn Entertainment was planning to release the third Titanfall before the end of last year, but the game, which was to be based on a modified Source engine like its predecessors, did not meet the company’s quality standards. The journalist suggests that it was this title that became the foundation on which the spin-off was created, while the full-fledged continuation was postponed. 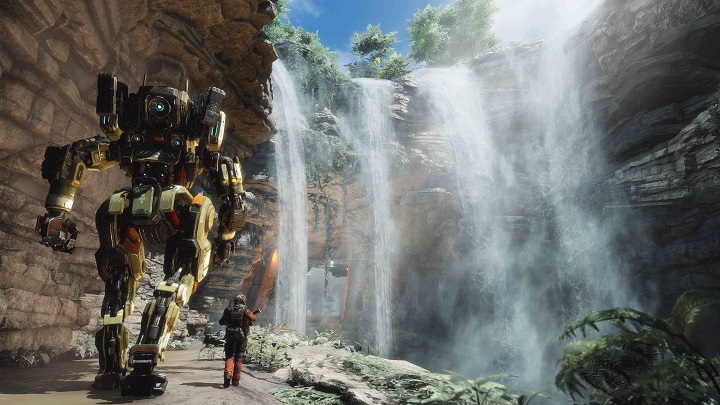 Due to catastrophic publishing decisions, and despite great review scores, Titanfall 2 sales were mediocre. EA, however, has no intention to give up the franchise.

Is it seems, everything indicates that Electronic Arts' announcement that Respawn Entertainment is to release more than one new game this year will come true. In addition to Apex Legends, which can hit the market out of blue sky, the team is also working on Star Wars Jedi: Fallen Order, whose debut is planned for the winter holiday season along with Titanfall 3 and an unknown project that will use virtual reality technology. The company’s plate is full at the moment and it's no wonder that the team is actively looking for new employees.