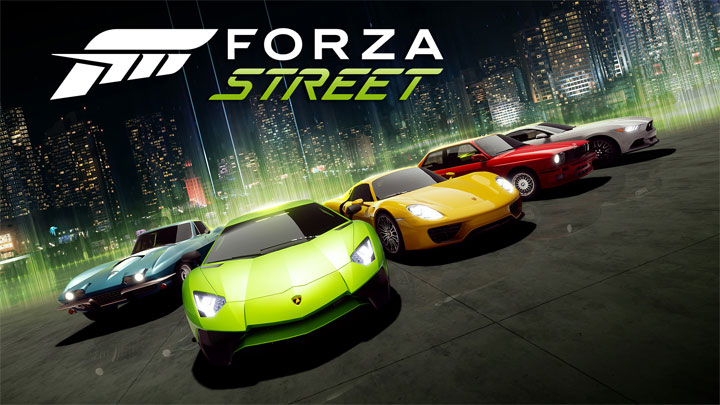 This is the first installment of the cycle, which will hit mobile devices.
FORZA STREET IN A NUTSHELL:

Microsoft has released the unannounced racing game Forza Street. The production is currently available only on PC and can be downloaded from Microsoft Store. The project uses a free model with microtransactions.

Also planned are versions for mobile devices with iOS and Android systems. However, it is surprising that the game is not going to the Xbox One console.

If the game seems familiar to you, it's not without a reason. It is not a completely new production. In fact, Forza Street is a rework of last year's Miami Street. Apart from changing the name, the developers have expanded the game content and introduced many improvements.

The very foundations of the game remained the same. The game has us race in sports cars on the streets of Miami. The controls are greatly simplified. We have no control over the steering wheel and only decide when to use the gas, brake and nitrous oxide.

Winning unlocks new cars and parts, which in turn enables you to compete in more demanding competitions.