Everything seems to indicate that the coming months will not be especially favorable for organizating large industry events. We already know that the latest edition of E3, like last year, will not take place in physical form. Therefore, we are left with online events. One of them, GamesRadar's Future Games Show Spring Showcase, will be held today. The broadcast will start at 2:45 p.m. PT / 5:45 p.m. ET / 9:45 p.m. GMT. You can watch it on Twitch, YouTube, Facebook, Twitter and GamesRadar's website. The most important information from the conference will of course appear on our website as well. 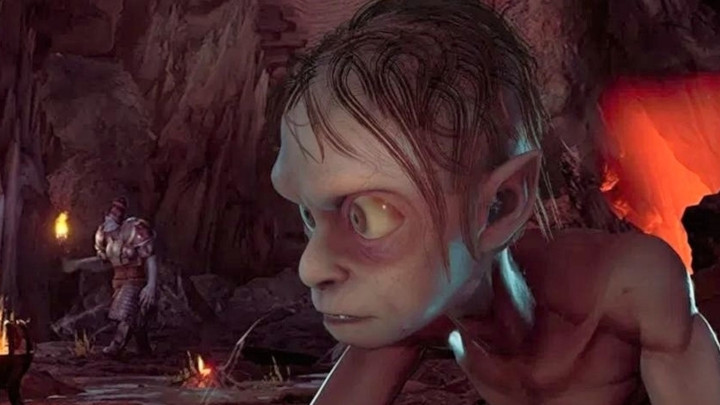 During the Spring Showcase we will see, among others, The Lord of the Rings: Gollum.

As previously announced, during today's event more than 40 games from 30 different publishers will be presented, including EA, Sega, Warner Bros. Games and Team17. We already know that The Lord of the Rings: Gollumis among the productions to be shown tonight. This was announced on Twitter by the creators of this action adventure game set in the universe created by J.R.R. Tolkien, the team from Daedalic Entertainment.

Future Games Show Spring Showcase will be hosted by Nicole Tompkins and Jeff Schine. They are dubbing actors, whose voices appeared in the remake of Resident Evil 3. In turn, Stephanie Panisello, who played the role of Claire Redfield in the refreshed version of Resident Evil 2, will be the hostess in the studio just before the presentation.

It's worth noting that the Spring Showcase will be the first of three Future Games Show events planned for this year. The next ones will take place in June and August. More details on them should be available soon.