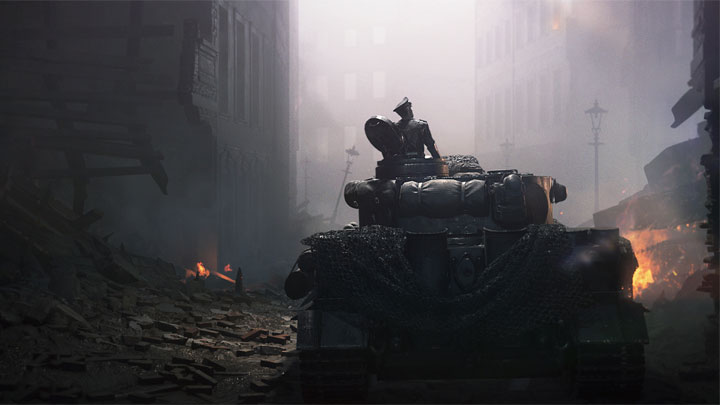 Battlefield V has a lower sale level than its predecessor.

SuperData analytics group released a report with November results of digital distribution on the global gaming market. This category, together with micropayments and subscriptions, brought 9.05 billion dollars. This is a decrease by 1% compared to the same month last year.

In November, players bought 1.4 million digital copies of Fallout 76 and 1.9 million copies of Battlefield V. Both productions recorded weaker debuts in this category than previous versions of these brands, i.e. Fallout 4 and Battlefield 1. In the case of BFV, we know that the retail version is also performing worse than BF1. No wonder, that Electronic Arts has lowered its revenue forecasts for this financial year.

You can also see that the development of Ultimate Team mode has been severely hampered. FIFA and Madden series increased by only 1% compared to the previous year, while there was a 25% increase in 2017.

The positive impact of Forsaken on Destiny 2's popularity and revenue has been short-lived, and in both categories the game has already returned to its pre-expansion level.

In addition, Tom Clancy's Rainbow Six: Siege revenue decreased by 33% compared to November 2017. October also saw a decline. Analysts claim that this is mainly due to the release of many large network productions, such as Call of Duty: Black Ops 4, Red Dead Online and the already mentioned games  Fallout 76 and Battlefield V.

Traditionally, the most interesting element of the SuperData report was the list of the most popular games in November. When checking them, remember that all lists presented below are set according to revenue, not the number of copies purchased or games downloaded.