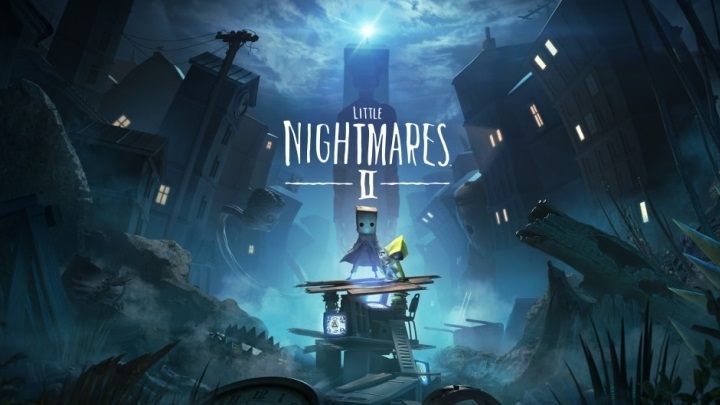 Little Nightmares II will also come out on PS5 and Xbox Series X.

Little Nightmares 2, announced last August, has appeared at the GamesCom Opening Night Live 2020 show. Independent studio Tarsier presented gameplay from its upcoming platform game. The continuation, similarly to its predecessor from 2017, is distinguished by a disturbing, suggestive atmosphere.

The release of Little Nightmares II will take place on February 11, 2021. The target hardware platforms are PC, PlayStation 4, Xbox One and Nintendo Switch. The game will also be released on PS5 and Xbox Series X, but later on. Owners of PlayStation 4 and Xbox One versions will receive a free update.

Demolition and Destruction on New Trailer of Teardown