Digital entertainment in the service of humanity:

Piles of shame, abandoned rankings, unreachable platinums - all this has long waited for better times. And although it's hard to call the on-going quarantine as such, I think you'll agree that for many of us this is the perfect time to catch up with what seemed to be impossible to catch up. This is confirmed by the first reports on network traffic after the introduction of quarantine in many countries, which show a significant increase in interest in digital entertainment in the United States, as well as around the world. 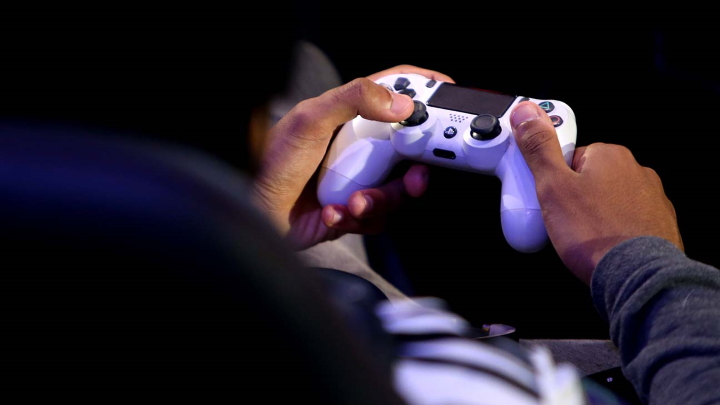 Gaming is one of the main ways to wait for the quarantine to end. Source: Alex Pantling/Getty Images

According to the American operator Verizon (via The Holywood Reporter), in the USA, video games generate 75% more traffic than before the announcement of the quarantine, during rush hours. Americans also devote more time to video streaming (up even by 12%). By contrast, overall Internet traffic has increased by 20%, which can be considered a considerable burden on the current network infrastructure. Verizon is analyzing the situation on an ongoing basis and intends to "adapt resources to changing demand" as needed. Other providers are probably taking a similar approach.

"As we see more and more individuals work from home and students engage in online learning, it is a natural byproduct that we would see an increase in web traffic and access to VPN. And as more entertainment options are cancelled in communities across the U.S., an increase in video traffic and online gaming is not surprising," wrote Kyle Malady, chief technology officer for Verizon in a report.

Additional data is provided by the latest report of StreamElements and Arsenal.gg, companies analyzing global live-streaming internet traffic. We read that compared to last week Twitch reported a 10% increase in viewing numbers, and YouTube Gaming can boast a 15% increase.

It can be assumed that similar increases have been recorded in the rest of the world. The quarantine has caused many people - especially those who have been sent away for forced leave - to have too much free time. It is also largely connected with the need to stay at home (either because of the epidemiological threat or because of a lack of external entertainment), and this leads to increased interest in home activities - including playing video and board games as well as streaming. It remains to be hoped that the companies responsible for network infrastructure will be able to cope with significantly increased traffic.