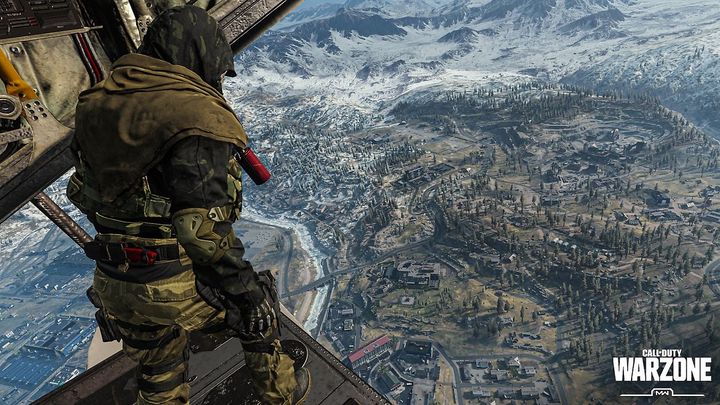 Fragments of the map in CoD: Warzone are based on places from the real world.

One Reddit user noticed that Verdansk - the location where the action of the online shooter Call of Duty: Warzone is taking place - is based on a place known from the real world, more specifically... on Chernobyl. What's more, we're dealing with an admirable attention to detail - just take a look at the picture below. 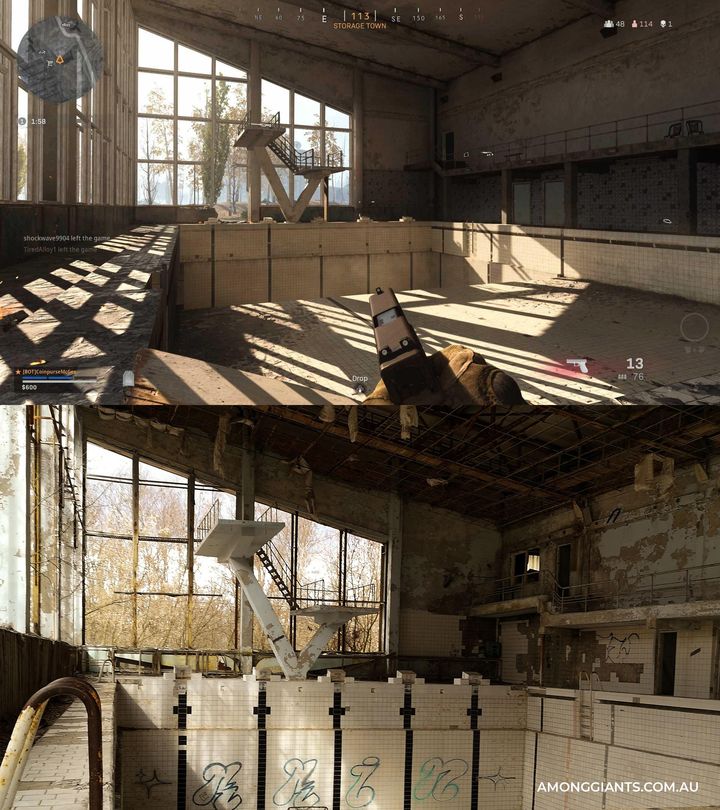 The resemblance is striking, both inside and outside the building. More photos from the user's trip to Chernobyl can be found at this address. Who knows, maybe you can find other places there that look familiar? It is worth noting that Warzone is not the only title that draws inspiration from this part of Ukraine - some users point out that a similar location can be found in Call of Duty 4 and PUBG (as well as Stalker, although this is not a surprise - after all, the action of the game takes place in a zone around the Chernobyl power plant).

As a reminder, Call of Duty: Warzone debuted on March 10, this year on PC, PlayStation 4 and Xbox One.