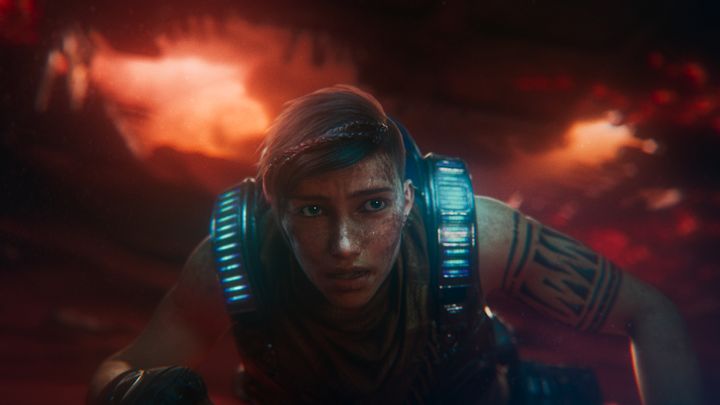 The fifth part of the Gears of War series, simply entitled Gears 5, has just debuted on Steam. The work of the developers from The Coalition is available on Xbox One and PC (the game was also released on Microsoft Store). It is worth noting that on both platforms, the title can also be played with a Xbox Game Pass subscription.

Gears 5 is a direct continuation of the fourth part of the series released three years ago. This time the main character is Kait Diaz, who tries to uncover the secret of the origin of the sinister Locust and the source of the nightmares haunting her. The production - for the first time in the history of the series - combines its characteristic, intensive action with a slightly more open world, which in some parts of the game can be freely explored using the skiff (an unusual vehicle, which resembles a hovering boat). There were also extensive multiplayer modes, which will be enjoyed by both lovers of competition and cooperation.

We would like to remind you that Gears 5 met with a very warm reception from the industry media. On Metacritic the game currently has an average rating of 82-86% (depending on the platform).