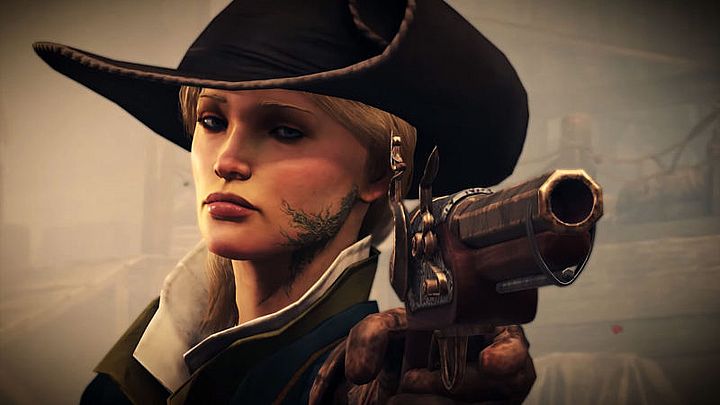 So, are you gonna be tempted by GreedFall?

The day has come that many of us have been waiting for. Today, GreedFall, the latest RPG from Spiders studio (responsible for The Technomancer and Bound by Flame, among others), is released on PC, PlayStation 4 and Xbox One. Did the production meet the expectations? Recall that the creators themselves were not afraid of big comparisons to some of the best games in the genre. In mid-August, the president of the studio, Jehanne Rousseau, said that GreedFall will try to fill the gap after the early installments of the Mass Effect or Dragon Age series. If you are going to play onPC, we encourage you to check out the hardware requirements. Players will probably also be happy to hear about the lack of Denuvo security (and a little less about the lack of DLC and mod support).

At the moment, the number of reviews is not impressive, but it is probably due to the fact that this is an RPG production, which needs to be devoted a little more time. As for the game itself, we have to admit that Spiders rather stood up to the challenge. GreedFall is their highest rated game on Metacritic with a score of 77/100 on PC and 75/100 on PS4 (the score on XOne was not given because the number of reviews on this platform is too small). This is definitely the most interesting position in Spiders' portfolio, the question is whether it's a good game or not. 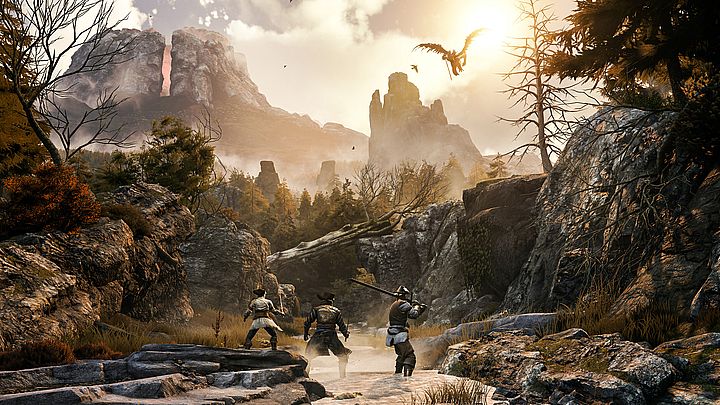 A beautiful world, but repetitive.

According to The Games Machine, GreedFall is a charming RPG with a beautiful, open world and an engaging storyline, but lacking a final touch. This accusation can be made against almost all other RPGs from the studio - the latest production is no exception. It is a pity, because if the creators polished their product a bit more, they could have delivered a really outstanding game. This is noticed by PC Invasion, where we can read that GreedFall has problems with diversity and repetitiveness, but the story is still great. According to the reviewer, the combat system also performed well (which is quite important, considering that in the game we are fighting on a daily basis).

I have mentioned the final touch, which are indeed lacking. We can read about the same in slightly less flattering reviews. Critics note that the game tries to break free from mediocrity (which was Technomancer's second name), but it does so with great effort and still does not entirely succeed. The best summary of GreedFall are the words of T.J. Hafer from IGN:

GreedFall still hasglitches, awkward character models, immersion-breaking re-use of assets, and an overall lack of polish that keep it from threatening Geralts crown [...] But I can already say this is going to be a crowd-pleaser for those of us who still shake our canes and talk about how the genre peaked a decade ago. We may have to eat our words before long. 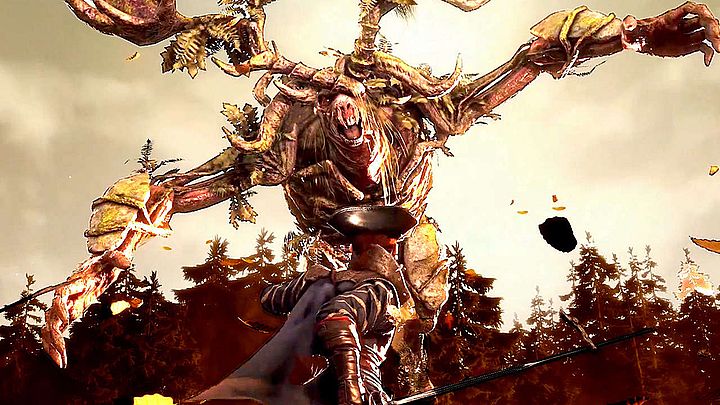 Combat is one of the strongest elements of the game.

As you can see, we're dealing here with an experience in the style of Spiders studio, but after a lifting. This game is like a Ford Pinto after tuning - it looks great, sounds good and can surprise you, but it's still just a Pinto. On the other hand, it is worth noting that the studio is really developing and with each production it serves a larger portion of good content. For RPG fans, the game is mandatory item, because it's just a good game with shortcomings resulting from a limited budget.