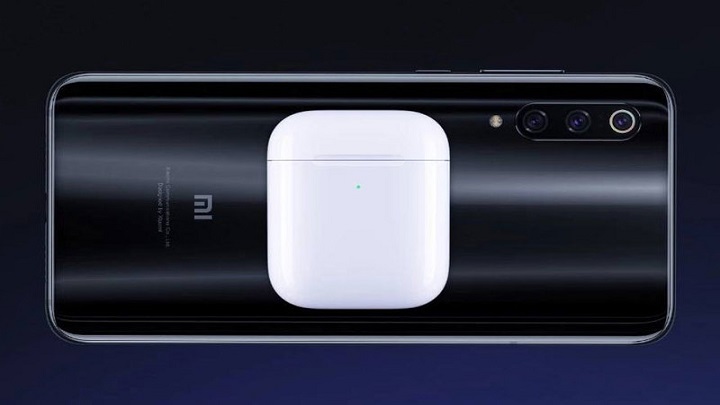 Xiaomi Mi 9 Pro 5G will be the first to use the new wireless charging system.

Xiaomi boasts a new wireless smartphone charger that will be the world's first to offer 30W charging power. Until now, even Apple devices could support up to 10W, and 30W was only possible with the power cord.

The new charging system, called Mi Charge Turbo, will be first used in the Xiaomi Mi 9 Pro 5G smartphone. The charger will charge a 4000mAh battery by half in 25 minutes and full in 69 minutes. The device also has a built-in active cooling in the form of a fan. Currently we do not know the time of charging other Xiaomi devices with Mi Charge Turbo.

The latest solution is based on the 4:1 direct-charge architecture, and Xiaomi is already working on a 40W charging technology. It is also worth knowing that the company launched two chargers - 30W Fan-cooled Wireless Charging Stand and 20W Smart Tracking Wireless Charging Pad.