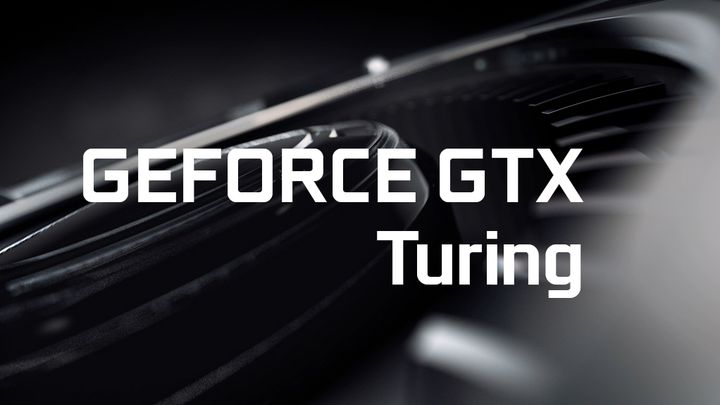 According to PCGamesN (based on reports by Videocardz and Digitimes), budget GPUs GeForce GTX 1660 and 1650 are due to arrive on March 14 and April 30 respectively. It is worth noting that the news coincides with earlier information on this subject.

Like the GeForce 1660 Ti launch in February, both GPUs will be based on the Turing architecture. In the first case, we will get a product whose heart will be the (even more) curtailed TU116 chip, while the second card will use a completely new solution - TU117. Both GPUs are to use the proven (and cheaper) GDDR5 memory - the GTX 1660 will probably be offered in two variants (3 and 6 GB). The GTX 1650 is likely to be equipped with 4 GB VRAM.

According to Videocardz, the six-gigabyte version of GTX 1660 is to be sold for $219. For the second card, you will probably have to pay about $179. All the details here are rumors and may change, although reports about the GTX 1660 look more certain than those about its weaker brother.

It is worth noting that this segment of the market is controlled by AMD (which according to the latest information is a rare situation) - ruled by the RX 580 and RX 570 chipsets. Competitively priced GeForce models can therefore cause a lot of confusion - provided that, like the GTX 1660 Ti, they offer solid performance.

Below are some photos of MSI GTX 1660 models that have been accessed by the Videocardz website. 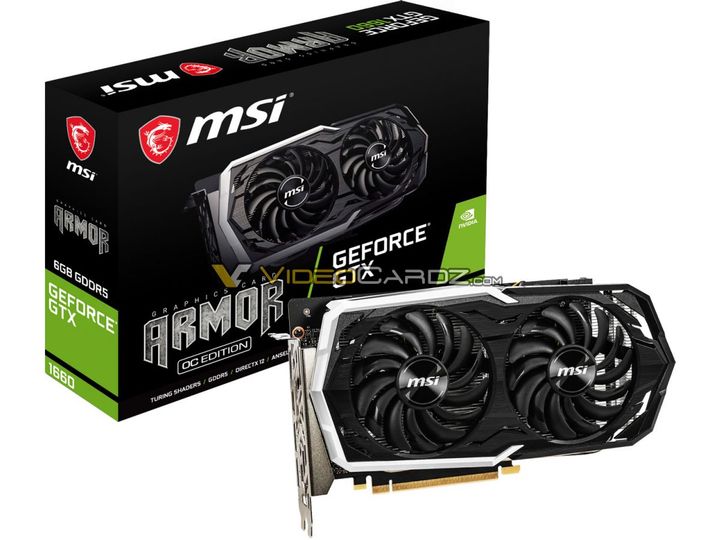 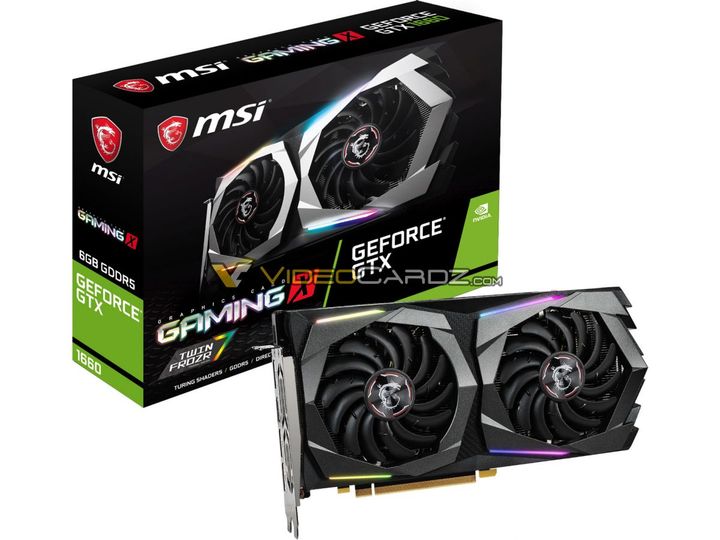 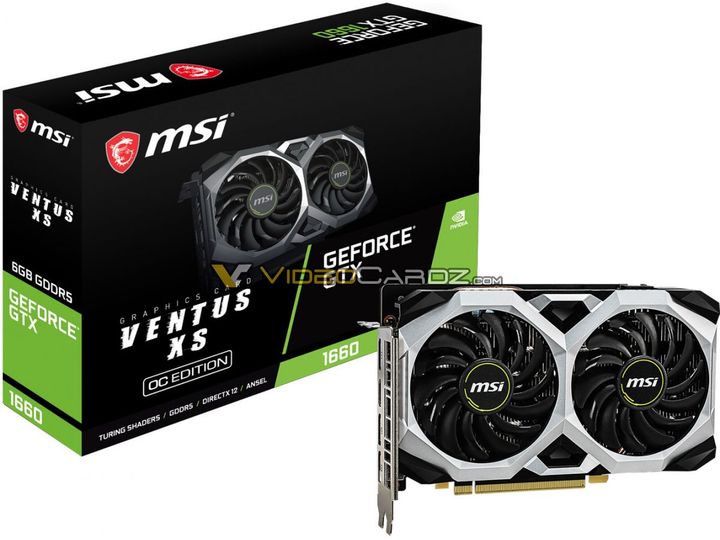