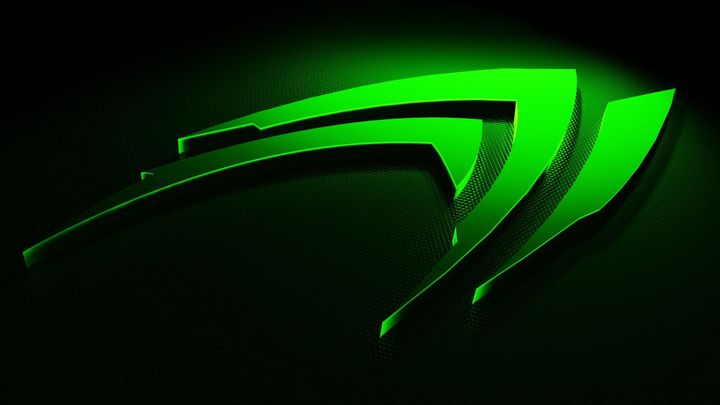 The launch of Ampere is getting closer.

According to rumors, which appeared on an Asian website MyDrivers (via TweakTown), the first Nvidia GPU based on Ampere architecture - GeForce RTX 3080 Ti - will debut on the market on September 17. More chipsets, namely GeForce RTX 3080 and GeForce RTX 3060, are expected to appear in October and November respectively.

Information from the same source also suggests that Nvidia has ceased the production of several RTX 20XX series GPUs - the GeForce RTX 2080 Ti, 2080 Super and 2070 Super. The rumor is consistent with reports from a few weeks ago. It is worth noting that the RTX 2060 / 2060 Super and GTX 1660 / 1660 Super series GPU, which are still very popular, are still on sale. Moreover, their prices may increase.

These are only rumors, but they seem likely. The number of recent leaks about Ampere suggests that the launch of next-gen GPUs may be imminent.