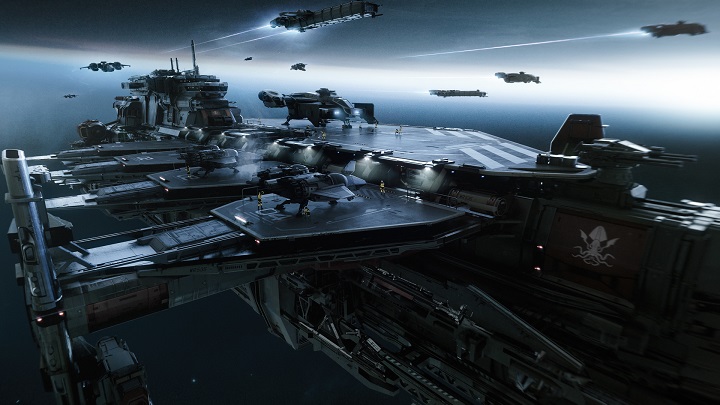 Star Citizen one of the most expensive games in history.

According to data presented on the official website of Star Citizen, more than 300 million dollars have been raised for the space simulator by Chris Roberts. It took more than seven years to collect such an enormous amount. The ambitious game thus became "one of the most expensive games in history", beating GTA V ($265 million; 291 million including inflation) and Call of Duty: Modern Warfare 2 (250 million; 298 million including inflation), among others.

Star Citizen is in early access since 2014 and can only be played on PC. All indications are that the players do not intend to stop supporting the game in the near future. However, the developers respond in kind and are constantly updating the game, introducing new features. In patch 3.9.1 there have been changes in the personalization of spacecraft, and the big update 3.9 released at the end of April added a prison, a new mission and another ship to the title, and introduced a number of improvements and fixes.