Curve Digital has published a new trailer for Narcos: Rise of the Cartels, based on the license of the iconic Netflix series. The video presents the story background of the game and also enables us to look at some gameplay fragments. Before before you start watching the trailer, we remind that Narcos: Rise of the Cartels is a Kuju Entertainment game; the title will be coming to PC and consoles and will launch this winter.

In Narcos: Rise of the Cartels we will take control of the Medellin Cartel or the DEA, the US drug agency. The action will be observed from a bird's eye view (although in selected moments the camera will move behind the back of the character), and the pillar of the game will be turn-based battles with opponents, during which we will able to show tactical sense. Despite the fact that the graphics are not very impressive, the devs should be praised for casting Pablo Escobar known from the TV show as the game narrator. 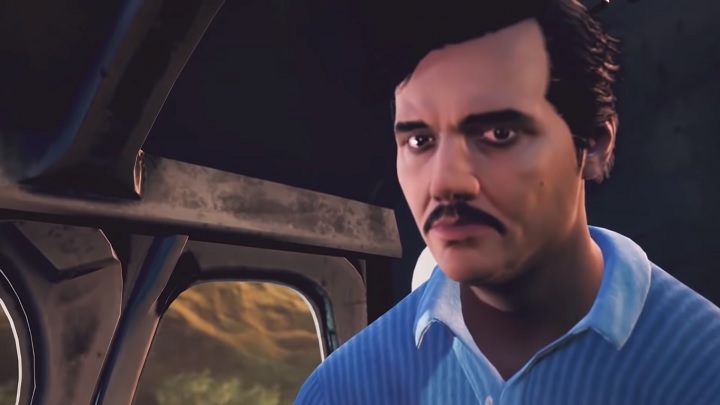 Visuals are unlikely to be the strongest point of Narcos: Rise of the Cartels.

As you might remember, we've first heard about Curve Digital creating a game based on Narcos in March, last year.; in November we learned the title and a handful of specifics about Narcos: Rise of the Cartels. As there is not much time left until autumn 2019, we should look forward to the next portion of information on the game soon.