While the two new Shadow Warrior games from Poland-based developer Flying Wild Hog are really neat, you may want to try out, or revisit, the classic version of that over-the-top slasher/shooter, which was brought forth by Duke Nukem 3D creators 3D Realms back in 1997. And now you have a chance to do it at no cost, as the classic Shadow Warrior is available for free on Steam and GOG.com (the latter offers a DRM-free version). Or you can fork out one dollar for the Redux version on Steam. 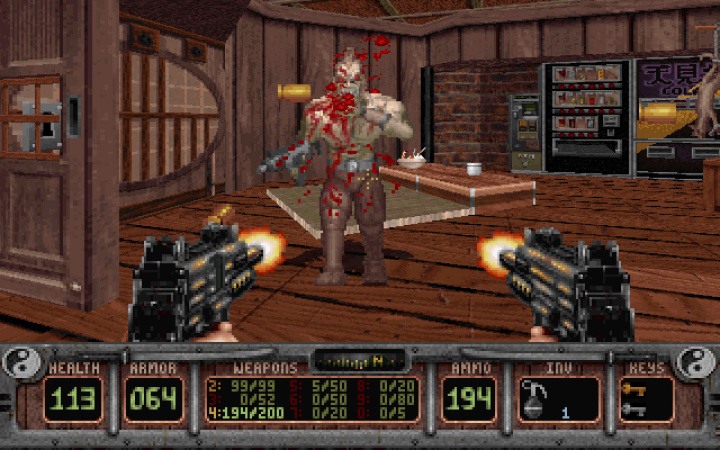 Have a taste of the good, old Shadow Warrior.