The success of Ghost of Tsushima was not only enjoyed by creators from Sucker Punch. Also Tsushima's inhabitants could feel the joy of the game's success, which certainly gained some fame after the game's successful debut. Enough to look at the official website of Nagasaki Prefecture, where there is a section dedicated to the locations known from the game. This helped Yuichi Hirayama, a priest at Watatsumi Temple (located in the center of the island), for example, when he started collecting money to renovate the torii gate knocked down by a typhoon in September. The goal of fundraiser on Campfire.jp was set at 5 million yen (about 50 thousand dollars). However, after the campaign ended yesterday, it turned out that over 2 thousand people donated a total of 27 million yen (almost 260 thousand dollars), which is more than five times more. 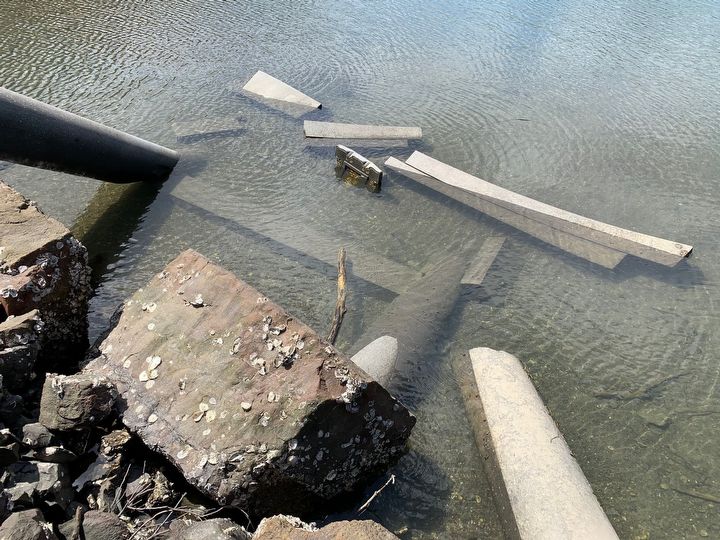 The organizers of the campaign emphasized that the action was supported by many fans of Ghost of Tsushima, even though the temple itself does not appear in the game. There were even special thanks to the players:

"We received huge support from players of Ghost of Tsushima, a video game set on Tsushima. I feel it was by divine guidance."

The restoration of the monument should start in March, and it is scheduled to be completed in August. It was also announced that a monument with a list of people who donated at least 10 thousand yen (about 100 dollars) will be placed next to the renovated gate .