The release of the next God of War is approaching and we regularly learn new details about the technical aspects of the game. Ragnarok will debut this November on PlayStation 4 and PlayStation 5 consoles, and pre-orders launch today.. The promotional emails sent out by UK-based retailer ShopTo to potential customers revealed what to expect in terms of the game's specs.

The promotional materials show that God of War: Ragnarok will offer native 4K quality at 30 fps on PlayStation 5. That's not all, however, as the game will also offer an additional mode that will allow for gameplay in dynamic, upscaled 4K at up to 60 fps.

An additional incentive for players is to be 3D Audio technology. The presence of surround sound is expected to facilitate gameplay and make combat dynamic, enabling us to judge the position of enemies coming from any direction. 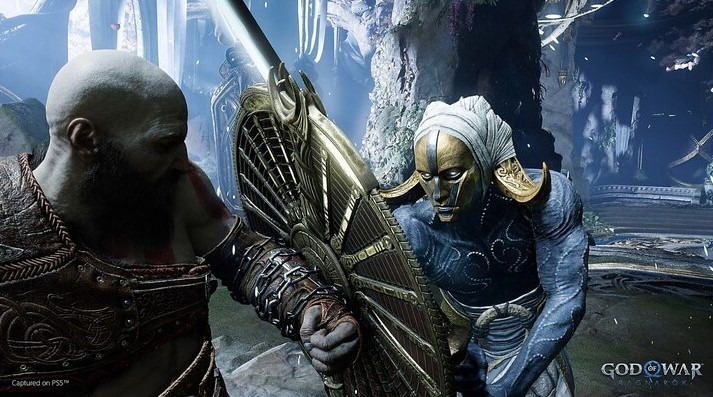 The above information was not previously made public by Sony nor confirmed after they appeared on the Internet. However, they do not deviate from the console's technological standard, which we have seen, among other things, in Horizon Forbidden West.

He Spent 100 Hours Designing a City; Screenshot Froze His PC