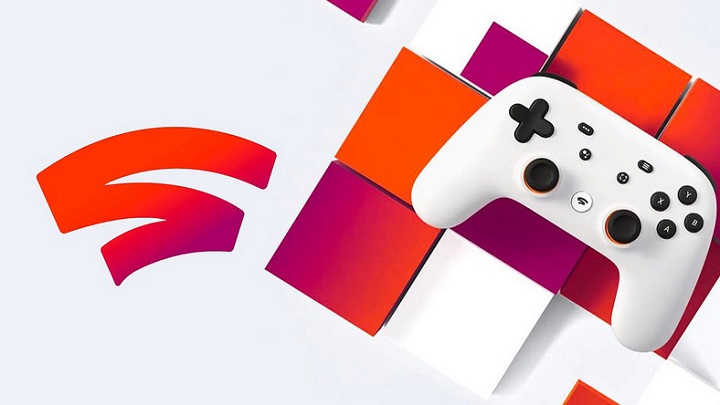 There are less than two weeks left before the official launch of the game streaming service Google Stadia. The service will be launched on November 19 in selected countries of Western and Northern Europe as well as in the USA and Canada. From today you can download a dedicated app for Android devices and configure your account there.

Currently, only owners of special codes from the founder's edition of Stadia (including the controller, Chromecast Ultra and a three-month subscription) or the PRO subscription can log in. Only after entering it, the application will present itself to the user in full splendor. 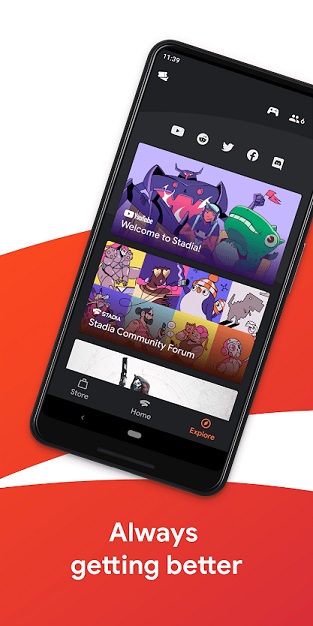 The whole thing was divided into three main segments. As you can guess, we can buy the titles we are interested in the Store. In Home tab, there is a full list of our games, and in the Explore tab, there is the latest news about the topics we are interested in. We can also connect our social media accounts (YouTube, Reddit, Twitter, Facebook, Discord) to Google Stadia.

Owners of Chromebooks and iOS devices do not yet have the possibility to download the program. It is also unknown whether they will be able to do so before the official launch of the service. If you want to know the list of games that will appear on the site, or the prices of its subscriptions, we invite you here. According to Madj Bakar (vice president who leads the engineers responsible for the development of Stadia), in a few years, games on Google's platform may run faster and smoother than on local hardware. However, how it will be in reality, and whether the service will become a competition for playing on PC and consoles at all, we will know soon enough.

The Outer Worlds is a Big Success - Great Sales and Ratings