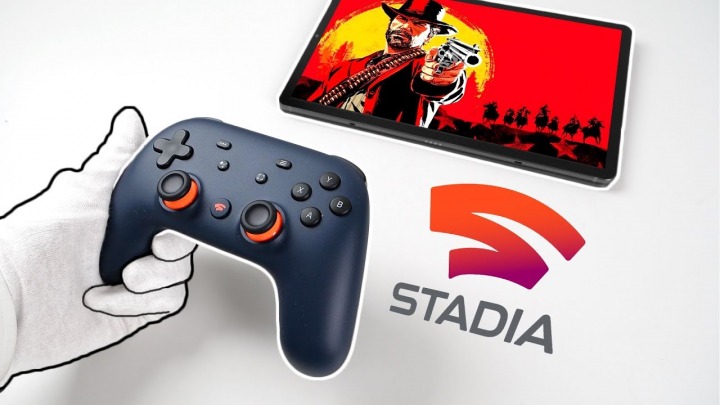 Well, it seems that input lag may not be that bad.

Google Stadia - a video game streaming service for players has just been released. The streaming platform received mostly mixed and negative reviews and is not that popular among players, which we have already discussed in other article. Authors of first reviews have complained about the limited functions of Stadia service and the amount of downloaded data. Despite that, the most problematic issue is the unacceptable level of input lag - due to the high latency some titles were barely playable. However, the latter was most probably fixed by Google in the last few days, because in a new test carried out by the Digital Foundry team, the service described above received some neat results. Experts compared the performance of Google Stadia (basic and pro versions) with Xbox One X and PC platforms. Red Dead Redemption 2 was selected for the test - a game that is currently commonly used for all kinds of benchmarks.

Here is the aforementioned video:

The authors of the test have discussed many elements related to the overall quality and experience of the gameplay. Chandoog, a user of the German forum, has found and indicated the most interesting issue of the presented results - the input lag (input delays and latency) of all tested platforms.

Below we present the full settings of Red Dead Redemption 2 used during the test of Google Stadia service:

The results of the input lag test:

As we can see, the game's quality used by Google Stadia is not overwhelming and in terms of rendering it is still far away from the quality offered by PC and Xbox. However, the above test proves that the platform is making a quick progress and has just defeated Xbox One X - a few days after its release.