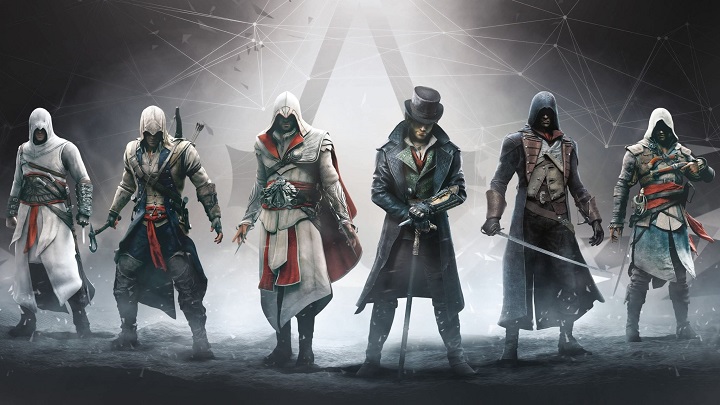 Gossip about the new part of Assassin's Creed continues.

Previous rumors and leaks concerning the new installment of Assassin's Creed did not reveal much detail about the game itself. Until now, because a lot of valuable information has just been released over the Internet. We get some new info about the game's setting, the main character and the quests that will be available in Assassin's Creed: Ragnarok. Keep in mind that all of these reports have not been confirmed in any way. However, thanks to them we can get a snippet of all unique features that await us in this new edition of the popular franchise.

This time players will not get the opportunity to choose the main character of the game. This decision may come as a surprise to some, especially since in 2018, the director of Assassin's Creed: Odyssey, Scott Philips, claimed that this option would become a permanent feature in the next installments of the series. In Ragnarok, the developers will let us play as the Danish Viking, but no more details about this particular character have been released yet. 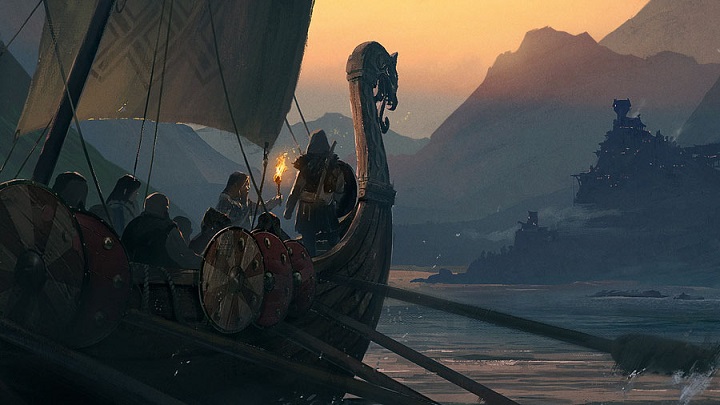 Viking conquests are supposed to be one of the main features in Assassin's Creed: Ragnarok.

According to the earlier reports, the setting of the new part of the franchise will take place during the times of Vikings. The action will takes us to the early years of the second millennium of our era (after the year 1000). We are going to visit a large part of the world, because we are going to travel trough the locations located by the North Sea. This means that we will not only visit all Scandinavian countries (like Denmark, Sweden, Norway), but also the British Isles (England and part of Ireland), which at that time were regularly invaded by the Vikings.

The main political theme will revolve around the situation of the Kingdom of the Saxons. By delving deeper into their history (Wikipedia - 978-1066), we can find out what we will most likely encounter in the game itself. At that time England was divided into several smaller kingdoms, including Wessex, Merce, Essex and Kent. The beginning of the first millennium was the time of repeated invasions by the Vikings (or Normans). Knowing that the main character will be a Danish Viking and assuming this particular setting in time, we can conclude that we may take part in the events which led to England becoming a part of the Danish empire in 1016.

Later events (1066 and the crowning of Wilhelm the Conqueror as King of England) may also appear in the game, although a statement about the beginning of the first millennium would suggest the already mentioned year of 1016. Those who don't like to delve into history should know (in short) that the 11th century was the time of the Vikings invading the British Isles. This resulted in a very dynamic political affairs and changes in England. We can safely assume that the player, as a fearless Danish Viking, will be thrown into this turbulent period. As a king you will make your own contribution to the historical conquests.

The game will not lack religious motifs - during that time many Normans began to convert to Christianity. We can also expect elements of Nordic and Celtic mythology. According to the leaks, there will also be an Irish king Brian Boru, who despite his hatred to the Vikings, may play a role of father figure for our hero. It is worth noting that, according to history - he died in 1014, which confirms the earlier information about the games setting.

According to the leaks, side quests of the new installment will be more interesting and often associated with mythology. For example, in one of our missions we have to find lost children at the bottom of a well. The quest itself may seem simple, but as we progress it evolves into a mysterious puzzle with Celtic folklore. Another time, we will have to climb mountain's peak somewhere in Norway in order to meet with the Nordic god of war and warriors - Odin. 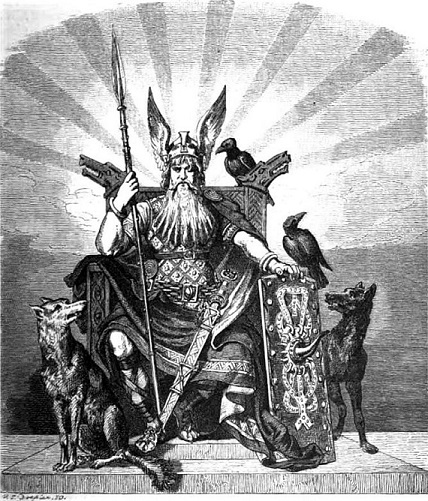 At this point it is worth recalling the last statement made by the president of Ubisoft, Yves Guillemot, who revealed that the new part of the series will try to combine the concepts known from AC: Odyssey and AC: Unity. It looks like once again we will get an open world where we can take part in numerous minor stories. Also, it seems that the information presented in the latest leaks matches his vision. The new installment is unlikely to abandon the RPG elements, like character development, many types of opponents or side quests.

Finally, we would like to remind you that all information which you've read above may be a subject to change. There is a good chance that they will actually turn out to be true (the Viking era and Nordic themes in Assassin's Creed have been recurring topics in past few months). Meanwhile, we will have to wait a little longer for the official announcement. According to the latest rumors, we may expect some first official announcements in February, 2020.