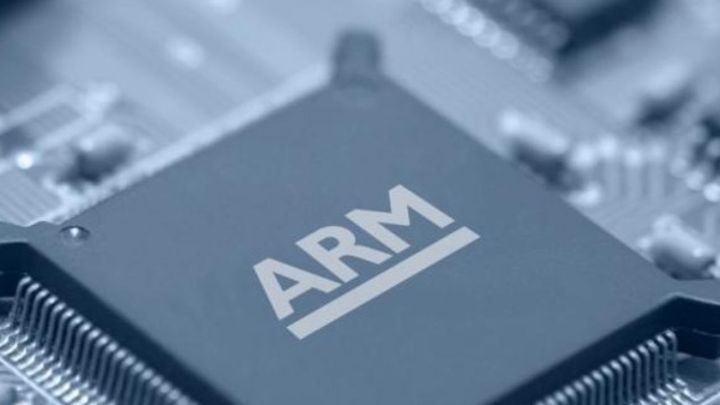 Google wants to have its own processor?

Axios reports that Google is working on its own processor for mobile devices. The chip is reportedly called Whitechapel and is being developed in cooperation with Samsung, using the advanced 5 nm manufacturing process developed by the Korean company.

According to the journalists of the website, the first prototypes of the device were completed in the last weeks, but the final versions - which could become the heart of a smartphone - are expected only next year. Initially, the computing unit is to be used in the Pixel series of smartphones, but later on it will also be used in Chromebooks.

In addition to the ARM processor, the Whitechapel chip is to be equipped with specialized technology to enhance the capabilities of Google's AI algorithms. The chip is also supposed to somehow improve Google Assistant's "always on" function (the reports do not specify in what way). 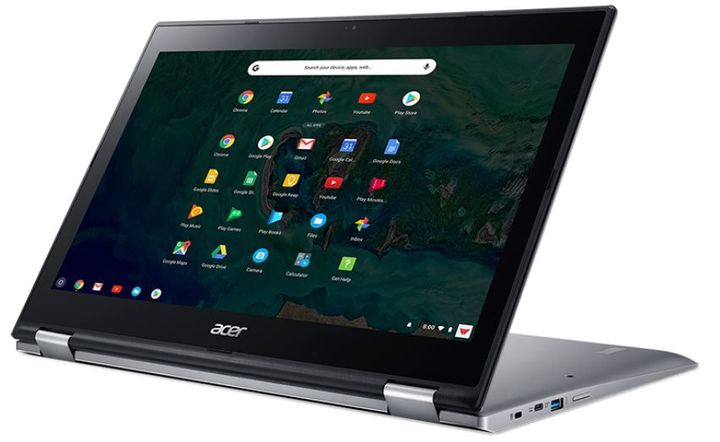 In time, the new processor will also go to Chromebooks.

It's worth noting that the company is already creating its own technology used in its phones - e.g. chips responsible for security or so-called coprocessors (e.g. Pixel Neural Core). However, so far Pixel smartphones have used the CPU created by Qualcomm. The appearance of a full-fledged processor from Google on the market would be a big event in the world of mobile devices. Having its own technology would make it easier for the giant to develop its product lines in the desired directions, and consequently strengthen its position in the competition with Apple (the company from Cupertino has been betting on its own computing units for years).

It should be stressed, however, that for the time being the above information is only unconfirmed rumors and should be treated as such.