Mohawk Games announced that the 4X turn-based strategy game titled Old World will be available in early access on Epic Games Store this spring. We can already pre-order the game. If the title doesn't tell you much, no worries - it's a game that was announced in 2018 under the title 10 Crowns. Starbreeze was was to be responsible for the publishing of the game, but after the compant got into financial trouble, it was forced to sell the publishing rights to other developers.

The team at Mohawk Games, which had previously delivered the warmly received Offworld Trading Company, was founded by the chief designer of the fourth installment of the Civilization series, Soren Johnson. The latter makes Old World try to compete with the series initiated by Sid Meier and although some similarities between the iconic series and the title are visible at first sight, Johnson's work will introduce a breath of fresh air into the genre. Before we move on to discuss the interesting solutions that will be implemented in it, let's take a look at the trailer published by the devs.

During the game, we won't play as one ruler but will take control of an entire dynasty, and our success will be measured by so-called Ambition, or special tasks, each of which will be more difficult than the previous one. These, in turn, are to be generated procedurally along with the progress of the game and random events in which we will take part (inspired by events known from history books). Besides, it is worth noting the system of commands determining the number of movements of individual units, trading, which borrows some solutions from Offworld Trading Company (thanks to which prices on the market will fluctuate depending on demand and supply), as well as technology, the development of which is based on the formula taken from card games. 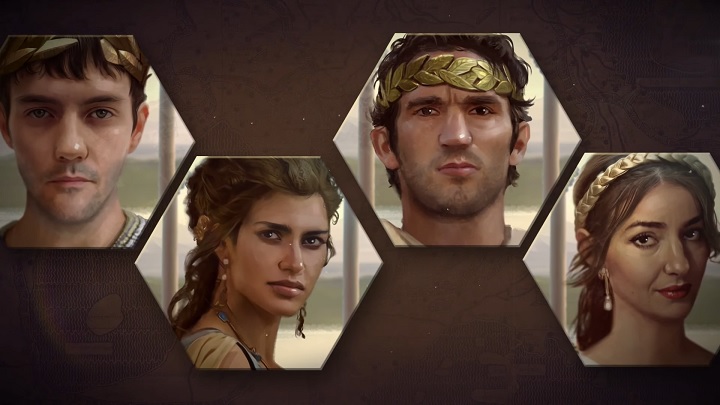 Google Wants Its Own CPU for Smartphones and Laptops