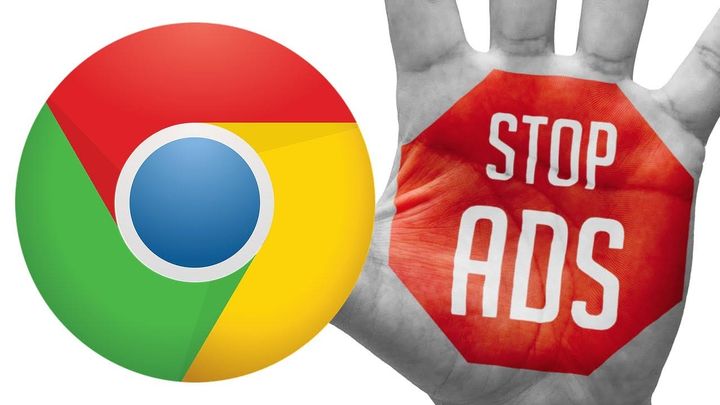 Google listened to the voice of reason.

Recently we reported that Google plans to modify the Chrome browser engine (more specifically, to replace the webRequest API interface with a new one, called declarativeNetRequest) in such a way as to limit the operation of ad-blocking plugins (such as AdBlock, uBlock or Ghostery). The official reason was to speed up the program and increase security. The idea aroused considerable controversy - many users were very frank about the fact that if the concern from Mountain View actually decides to take such a step, they would simply switch browsers.

Caving in to community pressure, Google has changed its mind on the matter. The direct cause seems to be the study published last Friday by a team of programmers behind this Ghostery plugin, which proves that ad blocks do not have a significant impact on browser performance. A few hours after the publication of the results, a message appeared on the discussion group, in which the withdrawal from the idea was announced.

"The extensions ecosystem on Chrome is vibrant and varied, and enables myriad use cases that would otherwise be impossible,' Cronin added. "We are committed to preserving that ecosystem and ensuring that users can continue to customize the Chrome browser to meet their needs. This includes continuing to support extensions, including content blockers, developer tools, accessibility features, and many others. It is not, nor has it ever been, our goal to prevent or break content blocking,' as the note reads.

Perhaps Google programmers did not really plan to go as far as previous reports, based on the ever-changing document - the so-called Manifesto v3. It is more likely, however, that the company got scared of users' reactions - ad block plugins are one of the most popular extensions for browsers, and for a good reason, and forcing customers to give up this option from the very beginning seemed like a rather risky idea.