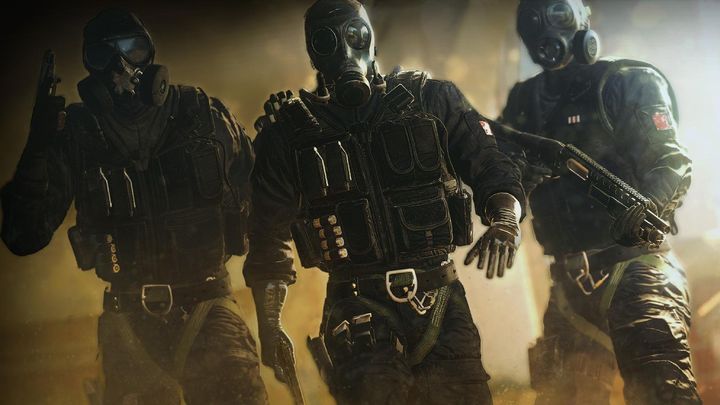 Ubisoft's official Youtube channel has published a video, in which the developers present their plans for year 4 of post-release support for the online shooter Rainbow Six Siege. Across the year's four seasons we will receive several new operators and one map, as well as a lot of serious changes in the available maps. There will also be significant modifications in terms of game mechanics.

New operators from all over the world

This year we will receive a total of eight new characters. The first two (available in season 1) come from Australia - they will be Gridlock (an offensive operator, able to set spiky traps on the floor) and Mozzie (a defender with the ability to hack enemy drones).

Other upcoming characters will represent Denmark and the United States (second season), Peru and Mexico (third season) and Kenya and India (fourth season). Additionally, the abilities of two existing operators, Lion and Glaz, will be somewhat weakened. The scanner of the former will work faster, but the positions of enemies will be revealed with reduced precision and for a shorter time. The Flip Sight of the latter will enable us to look for hidden enemies only when the soldier is standing still. Subsequently, the changes (not yet specified) will also cover characters such as Ying, Dokkaebi and Capitao. 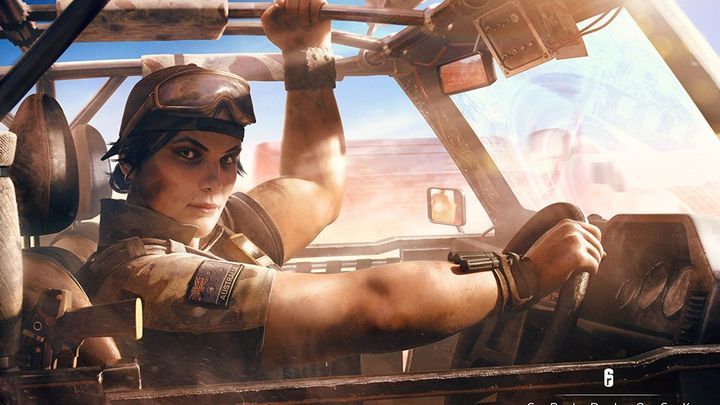 The only new map this year will be the recently presented Outback. But that doesn't mean that it's everything that Rainbow Six: Siege creators will prepare for us - their efforts will focus on improving existing maps. Kafe will be reworked in the second season, Kanal and Theme Park in the third and fourth season respectively. 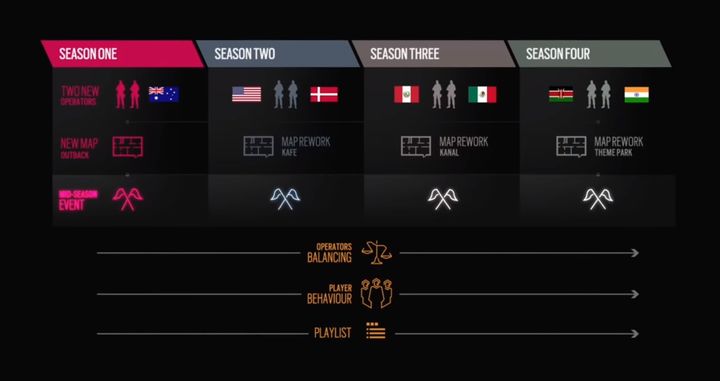 Shields and battle against toxic players

Ubisoft plans to roll out heavy artillery in the fight against toxic players. A special mechanic will be introduced, where, in the event of an excess of friendly fire incidents, the damage will be... redirected to the shooter.

There will also be a new playlist, consisting of three maps and dedicated to beginner players, on level 50 or less. The aim is to create a kind of "bridge" between casual and ranked games. The beta tag will disappear from "ranked" matches and the main mode will be Pick and Ban.

Year 4 will also bring changes to gamepla mechanics. First of all, the tactical shields will be modified - they will now completely cover the door and feature only a a small opening protected by bulletproof glass, which serves as viewfinder. The creators will also try to battle the so-called "lean spam" - pressing the button responsible for leaning out will only result in a slight tilting of the head. 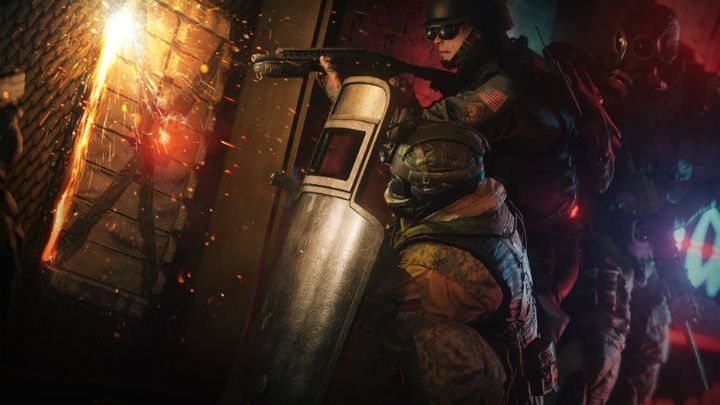 Shields in the R6 Siege will work differently.

The Rainbow Six Siege will also receive a new pricing system for operators, which will costi 25,000 reputation points in the first year after its launch, 20,000 in the second year, 15,000 in the third year, and then the price will drop to 10,000 and stop at that level.