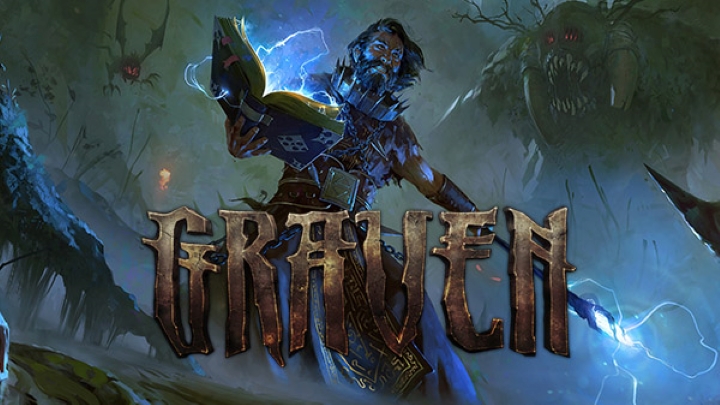 Slipgate Ironworks has announced Graven. The game is to be the spiritual successor of Hexen II and attract fans of dark fantasy. What else is known about the upcoming shooter?

The publishers, 3D Realms and 1C Entertainment have announced that this is a game they often dreamed about. The work of Slipgate Ironworks has been described as an FPP action adventure RPG. Set in a dark fantasy setting, Graven will take us on a retro journey, because, as the creators wanted, it looks like it was created in 1998 on the original Unreal engine. The devteam involves industry veterans who previously worked on Duke Nuke 3D and Half-Life.

In Graven we will use more than 30 different weapons and spells, solve puzzles and riddles, and travel across three open regions. We'll use all of this to help a banished priest under our control regain peace. How will we do that? Of course, by fighting heresy and defeating over 30 types of enemies.

The game will hit PC, PlayStation 4, PlayStation 5, Xbox One, Xbox Series X and Nintendo Switch in 2021. Will you be waiting?