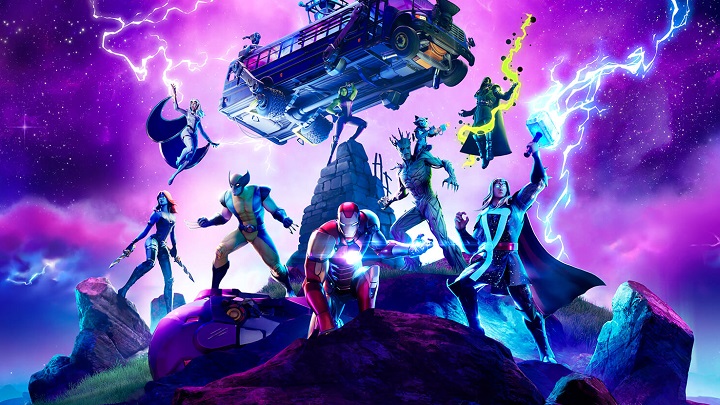 The war with Apple proved to be costly for Epic Games.
Key information:

The scandal surrounding Fortnite's new payment system may be ongoing between Epic Games and Google and Apple, but it is the conflict with the latter that clearly comes to the fore. This is evidenced by Epic Games' request to the court to force Apple to stop "retaliating" against Fortnite' developers and return to the earlier status quo until the case is resolved. In other words, the California giant would have to return the game to the App Store.

The motion document (182 pages long) also speaks about the impact of Apple's decision on the condition of the game. According to Epic Games, the number of daily users playing Fortnite on iOS devices fell by 60% after the title was removed from the App Store. This shouldn't come as a surprise, especially since the disappearance of the game from the Apple store coincided with the debut of successive Marvel characters in it. As there is no way to download the app (and thus its updates) on iOS devices, the new content is unavailable to iOS device owners. This even includes smartphones and tablets with Fortnite installed, which have gained in value after the game got pulled from the store. 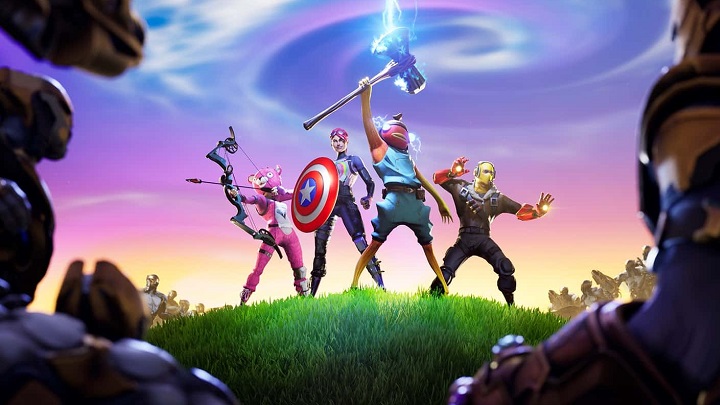 The superhero party at Fortnite skipped owners of iOS devices.

Epic Games believes that the data provided in the application evidences "irreparable damage" suffered by the company's corporate image due to Apple's actions. It is possible that the majority of users have completely abandoned the game and even Fortnite's return to the App Store will not encourage players to change their decision. This is all the more important as 63% of iOS users were said not to run the title any other system. Notably, the document does not mention the increased interest in playing on consoles, PCs, etc., even though Epic Games account allows for continuing the fun across platforms. However, other titles from the company's catalogue, such as Battle Breakers and the Infinity Blade series, are also reported to have been affected. Tim Sweeney also reiterated allegations of Apple's antitrust violations.

Of course, the case is not as clear as Epic Games shows. Apple has issued a warning in advance that if Fortnite's creators do not opt out of the new payment system, the title will be removed from the store. When the company fulfilled this threat, Google took a similar step. The problem is that Android does not in any way block the ability to install programs outside of Google Play, for example through Epic Games. Apple is much more restrictive, as Microsoft discovered with the debut of Project XCloud. Let's mention that Fortnite had 116 million registered iOS users, more than on any other platform. As a reminder: in early May, it was reported that the total number of in-game accounts reached 350 million.

Probably for these reasons, the App Store is the main target of Epic Games' attack in the crusade against the "unfair" margin charged by digital distribution platforms. However, it's doubtful that the company's action would have led the court to exert pressure on Apple before the trial, scheduled for September 28. Nevertheless, we look forward to further developments.