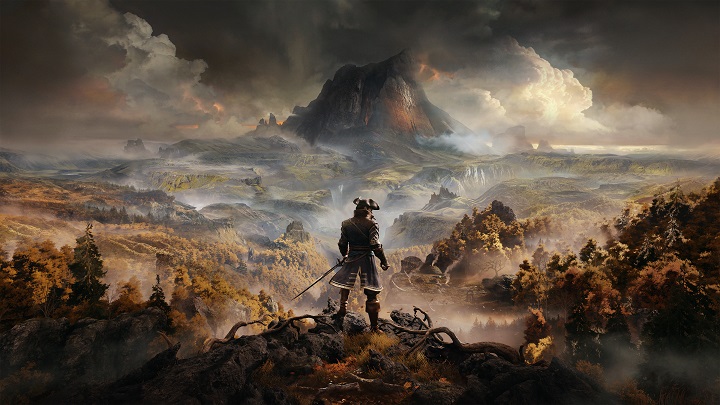 The modding community is fixing problems in GreedFall.

It's been a week since the launch of the action RPG GreedFall. The production, despite the initial technical issues, has a very good reputation on Steam. Players, however, do not stop complaining about many inconveniences, such as the camera work. The modding community comes to the rescue, having managed to remedy the game's various shortcomings in only a few days after the launch.

Another such mod, Camera Overhaul has appeared on Nexusmods.com, which improves the operation of the camera and increases field of view in GreedFall (from in-game value of 1.5 to 2). Camera movement during running and fighting was also removed, something for which many players will be grateful. You can see how these changes affect the gameplay in the video above.

GreedFall launched on September 10, 2019 and is available on PC, PlayStation 4 and Xbox One. In the game we play as a protagonist whose main task is to find a cure for a disease that destroys the Old World. Our actions and decisions influence how the story unfolds.