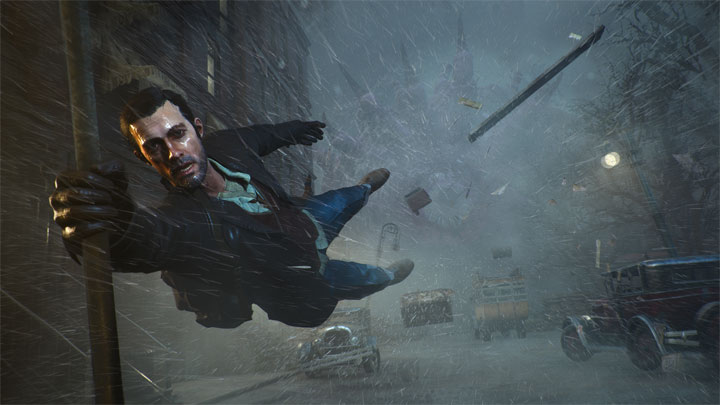 Reserve next Thursday for a trip to the sinking city.
THE SINKING CITY FOR SHORT:

We are only four days away from the launch of The Sinking City, an adventure horror game from Frogwares, known from the Sherlock Holmes series. If you consider buying this production, you should be interested in the extensive gameplay published by the theRadBrad channel.

The material is divided into two videos, which in total offer almost eighty minutes of gameplay footage. The video shows the initial sections of the game and was recorded in the full version of the production. We can see exploration, conversations with NPCs and puzzle solving.

The Sinking City will debut on June 27 on PCs, Xbox One and PlayStation 4. The PC version will be available only on Epic Games Store for the first year after launch.

It is worth mentioning that The Sinking City is also headed for the Nintendo Switch console. However, this edition will be published later. The release date of this edition has not yet been disclosed.

Until now, Frogwares has specialized in traditional adventure games. The Sinking City is supposed to be different. The game will offer an open world, combat and RPG elements, and is the most expensive project in the team's output. This Thursday we will see if the title meets the expectations.