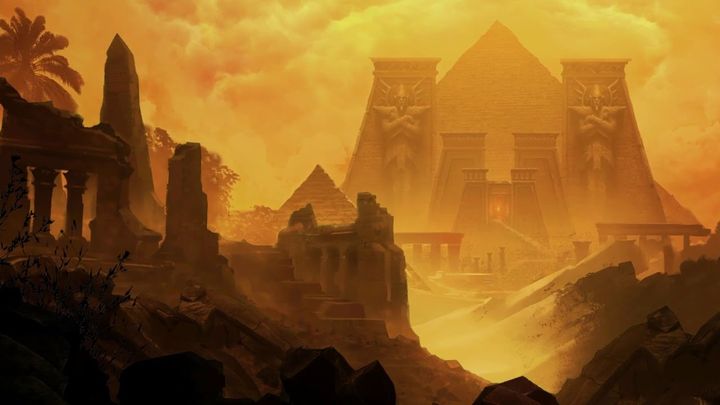 More than a year after the announcement of Grim Dawn, Forgotten Gods will have its official release.

Grim Dawn, is an action RPG, which debuted on the market on February 25, 2016. It was extremely warmly-received by the community, which contributes to 91% of positive ratings on Steam. No wonder, then, that the devs are still developing their work. On March 27 will see the official release of the second story expansion to the game - Forgotten Gods. For the price of $15.99, players will receive, among other things, a new game mode and an additional chapter of the campaign.

One of the most important novelties is the expanded story mode. The expansion will take the players outside of the Erulan Empire. They will go to the desert to fight against the eponymous forgotten gods together with one of the three Witch God cults.

Forgotten Gods will also add the endless mode Shattered Realm. The difficulty level of this type of gameplay is higher than in the basic version. The players will be moved to the dark reflection of the realm, where the opponents will be more challenging. However, the effort will be rewarded. Shattered Realm mode will offer much better items than those found in standard gameplay.

Additionally, the DLC will also offer an extra skill tree, nine constellations and a large number of new items.

Forgotten Gods has come a long way. It was announced more than a year ago and its original release was to take place in the second half of 2018. In the end the developers were unable to meet the original deadline. This is the second DLC to Grim Dawn after the Ashes of Malmouth released on October 11, 2017. To launch the DLC Forgotten Gods, we will need both the basic version of the game and the previous DLC.