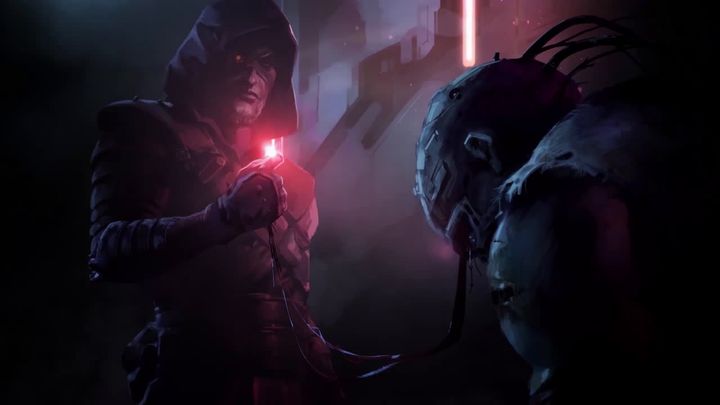 Seven: Enhanced Edition has one more adventure for Teriel.

The new edition will include the Drowned Past in addition to the basic version of the game. The players will be able to play as Teriel once again. He will join forces with an adventurous group known as Enclave to plunder the wreck of a mysterious ship. This expansion is supposed to provide seven hours of fun.

In addition to a new storyline, the Enhanced Edition will also add many new blueprints, weapons, and skills. Moreover, it will feature opponents that we haven't encountered in the basic version of the game.

Anyone who has the basic version of the game will receive Seven: Enhanced Edition as a free update.

It's worth noting that Seven: The Days Long Gone is the debut work of Fool's Theory, which was founded by former employees of CD Projekt RED. The game is a combination of stealth and action RPG. We play as Teriel, a talented thief sent to the prison island of Peh. Together with a demon living in his head, he must carry out a mission that determines the fate of civilization. The game debuted on December 1, 2017 on PC and received mixed reviews.