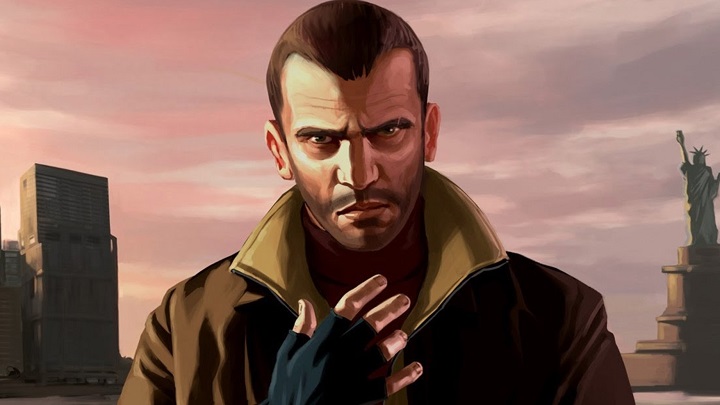 In January this year, we learned that Grand Theft Auto IV was pulled from sale on Steam. The reason for this decision was the lack of support from Microsoft for Games for Windows Live platform, which made it impossible to generate new game keys. However, as early as mid-February it was announced that the case will be resolved as soon as possible. The game will return to sale on March 24, 2020, and not, as it was announced, on March 19. As of today, however, owners of GTA IV or the stand-alone add-on Episodes from Liberty City on Steam will receive a free update to the Complete Edition (which includes both of these productions), which they will be able to run as usual.

Unfortunately, for the game to reappear, Rockstar Games had to get rid of the problematic elements associated with the Games for Windows Live platform, which led to the suspension of sales, i.e. the multiplayer mode and online rankings. Moreover, it is worth noting that people who go their copy from Games for Windows Live Digital Store will be able to transfer their version to Rockstar Games Launcher via Social Link account (only from April 2020). Unused keys from the boxed edition of GTA IV will activate the Complete Edition (from March 24).