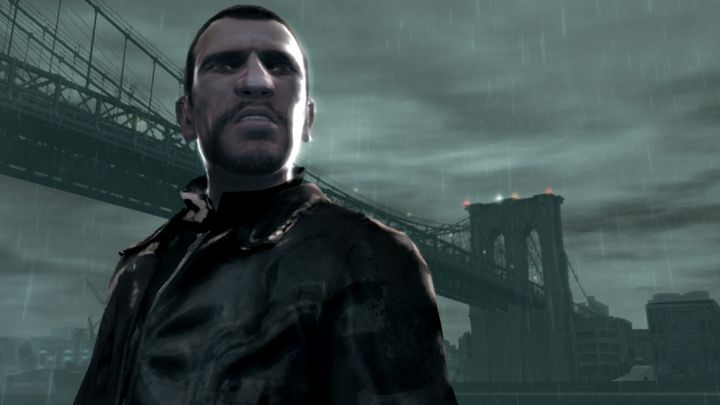 We have learned the reasons why the sale of GTA IV has been stopped.

Two days ago we wrote about the suspension of GTA IV sales on Steam. Today, we have learned the reason for this. As it turns out, the blame for the situation lies in the already defunct Games for Windows Live platform, for which the PC version of the hit from Rockstar was originally created. The studio representatives ensure that they are looking for a solution.

The Verge was informed about this by a Rockstar spokesperson. They admitted that the lack of support for Games for Windows Live made it impossible to generate keys for GTA IV and continue selling it.

Grand Theft Auto IV was originally created for the Games For Windows Live platform. With Microsoft no longer supporting Games For Windows Live, it is no longer possible to generate the additional keys needed to continue selling the current version of the game. We are looking at other options for distributing GTAIV for PC and will share more information as soon as we can.”

Anyone interested in purchasing GTA IV at this point in time can only wait for the game to return to sale. It is not known how long it will take to deal with the problem.

It is worth mentioning that Games for Windows Live was a digital distribution platform developed by Microsoft. In 2013, the Redmond giant slowly began to stop supporting it, starting with the closure of the Marketplace. Since then, some games (including, among others, BioShock 2) have received updates, making them independent of the dying service.