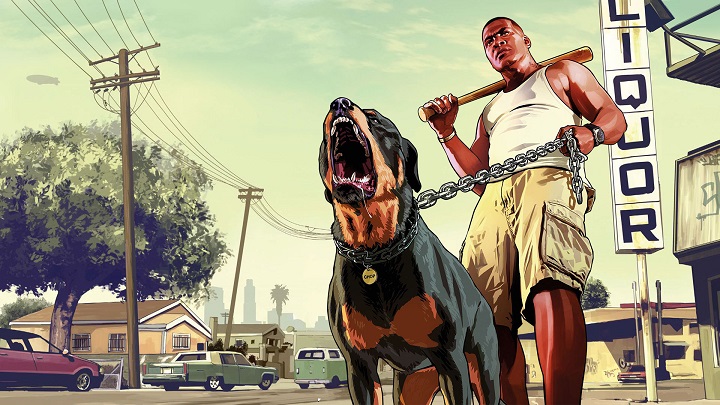 Veterans of GTA Online are not delighted with an army of demanding newcomers.

Today ends the promotion for the free copier of Grand Theft Auto V on Epic Games Store. Over the past week a huge number of people have taken advantage of the offer, which has resulted in many new players appearing in Grand Theft Auto Online. Unfortunately, as usual in online games, some of them consider it appropriate to beg other users for money. Of course, there are cases when it is enough to explain the basics of the game to newcomers or offer help. However, there are people among them who not only persistently beg for money, but even demand millions or even hundreds of millions of dollars, and in case of refusal threaten to report or attack (although the latter only makes the veterans smile with pity). 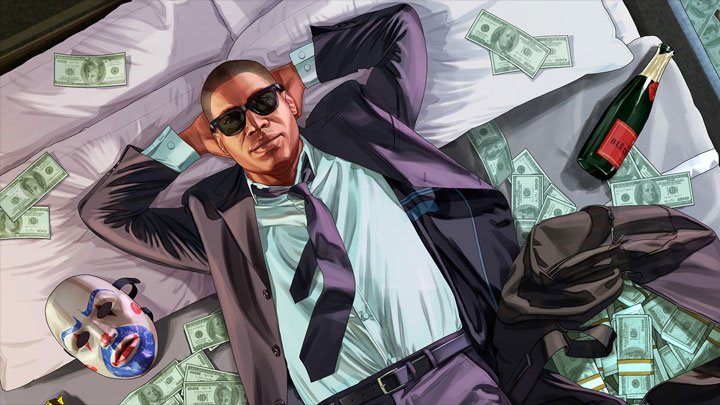 Newbie claiming what is de facto a tribute is one of the minor but annoying plagues of online games.

As you can easily guess, players with a longer seniority aren't thrilled with such begging, especially since the premium edition offered by Epic Games Store includes quite a substantial starting capital of over a million dollars. Others, however, have seen an opportunity to have fun at the expense of newcomers, in the spirit of all online games. Their plan is very simple: first, in the general chat, they announce the location where they'll be giving away money. Then, after gathering inexperienced players hungry for free cash, the trolls throw the money on the street... performing the "Make it Rain" emote. No items are dropped and the beggers must leave with nothing. "Make it Rain" requires the use of a thousand dollars, but for people with more in-game experience it's almost nothing (and certainly a low price for the whole action). 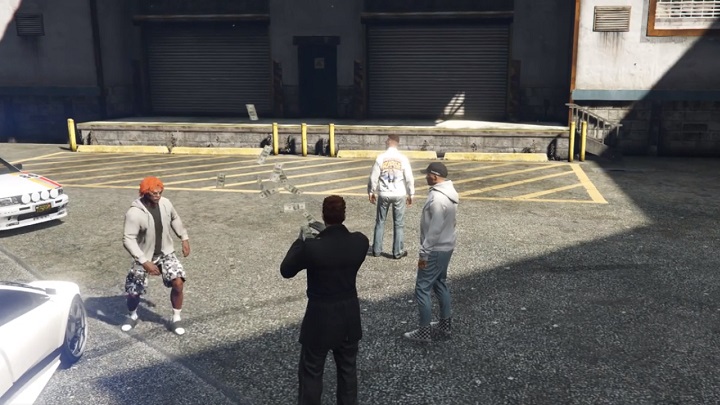 No money lands here on the street.

Of course, after the first "instructional" videos many veterans picked up the idea. Others limited themselves to traditional assurances of help and tricking newbies into restarting the game or introducing them to the aliens. Some, however, decided that it would really be useful to put a kind of savoir vivre for GTA Online in one place. This is what Sir_Waffles did, who wrote down the three most important rules: don't beg for money, don't destroy other players' cargo (despite the messages) and don't use modding programs (which can cause bans and problems with game operation). Others add further tips, warning against flying near people selling their goods.

This is not the only problem that has been plaguing Grand Theft Auto Online this last week. The free giveaway of GTA V has also contributed to a significant increase in the number of cheaters who are constantly creating new Epic Games Store accounts. Fortunately, this will not take long, as the special offer has already ended.

iPhone 12 Without EarPods? Analyst on Lack of Earphones