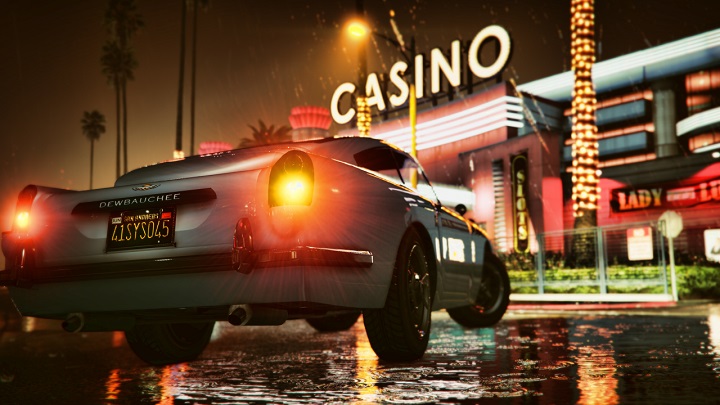 The casino opening caused a lot of interest among the players.

According to HollywoodReporter, the latest update to GTA Online, Diamond Casino & Resort, has attracted the highest number of players in one day and one week since the game's release in 2013. Rockstar did not share accurate information about the number of users, but it is worth knowing that GTA V alone has already sold 110 million copies, and in its online version there are more than 33 million registered players.

The update introduced the possibility to play in the casino. You can play poker, roulette, and other gambling attractions. In addition to the casino, a luxury apartment has been added to the game, and those who decide to purchase it will receive VIP membership with several benefits, such as the ability to play for higher stakes.

Such a large number of players should not surprise anyone. After all, gambling is an inseparable part of a gangster's image, and as you can see, the update, despite restrictions in many countries, has attracted the interest of GTA Online users.