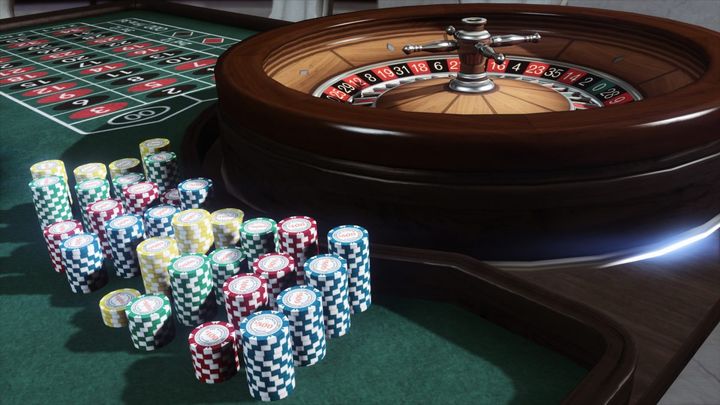 Lawmakers of several states are not fond of gambling as it turns out.

GTA Online recently received an update that introduced a virtual casino where players can try their luck. As in the case of Red Dead Online, the solution used in production is illegal in some countries. However, it turns out that the list of places in the world where you can't enjoy gambling introduced by the patch is larger than you might think. Reddit users have prepared an extensive list of restricted countries.

It is worth mentioning, that the list is not complete - for example it should also include several states of the USA, such as Hawaii or Utah. In some cases, the law is so complicated that forum users are not sure whether the rules established by GTA Online developers conflict with it. There are also known countries where gambling requires a license that Rockstar Games can apply for - Portugal is marked as such, but it cannot be ruled out that it is not the only place of this type.

The list also notes that there are countries that technically prohibit gambling, but GTA Online somehow avoids this ban and functions quite normally in them. As a general rule, if the services offered by the casino are available in your game, everything's fine.