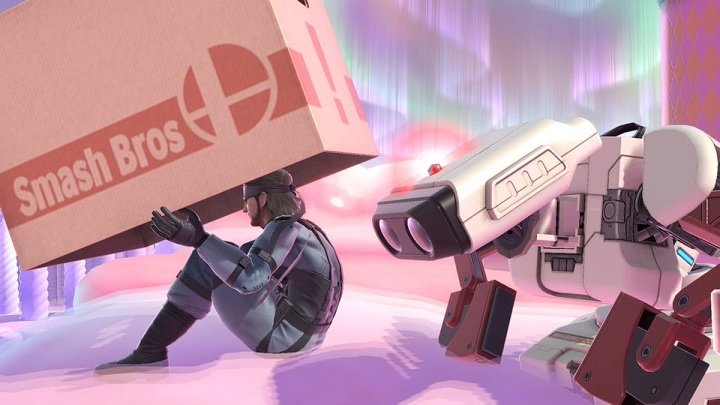 Nintendo denies that hackers have obtained passwords from company servers.

Recently there have been rumors of hacking into Nintendo's database. This was supposed to be indicated by user reports about unauthorized logins to theri Nintendo Account. The company referred to the whole situation, and the Japanese branch confirmed that up to 160 thousand accounts could be affected.

As we read, the problem concerns people who, in addition to their Nintendo account, had their Nintendo Network ID connected to it, the network service used by Wii U and 3DS. Although Switch only requires a Nintendo Account (directly connected to the company's servers and also supporting mobile devices), players can also log in with an NNID (Nintendo Network ID). This is what hackers have used to get their IDs, passwords, including other sensitive data, such as their email address and date of birth. Fortunately, the data does not include payment card numbers. 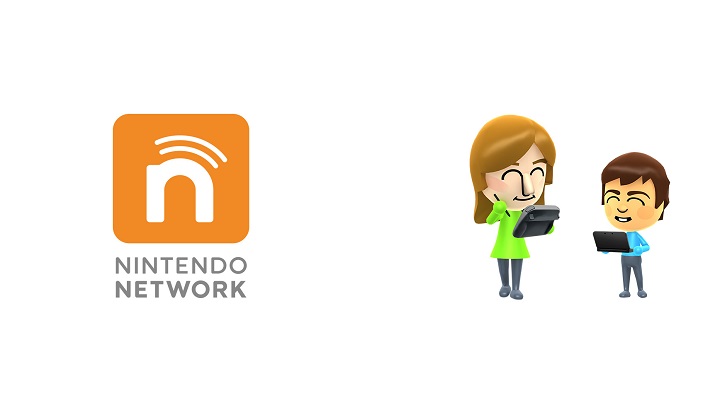 NNIDs were not required on Switch, but many linked their Nintendo accounts to it.

Please note that the NNID itself does not allow the use of PayPal or payment cards assigned to the account. The problem is that some users have apparently set the same password on both Nintendo accounts. Fortunately, in case of confirmation of unauthorized expenses, the company has promised to cancel purchases. Nintendo also stressed that hackers did not obtain this data from the company's servers. The company also decided to disable logging in with NNID for an indefinite period. In addition, access passwords to potentially affected accounts were reset, and again, a two-stage login verification was recommended.

How to enable two-step login verification?

In the Sign-in and security settings, locate the section "2-Step Verification" and choose Edit. After confirming the e-mail, use the free Google Authenticator application to scan the provided QR code. Then enter the obtained code. After completing the process, you will receive a list of spare keys in case you can't use Google Authenticator.

Pac-Man Championship Edition 2 for Free on PC, PS4 and Xbox One