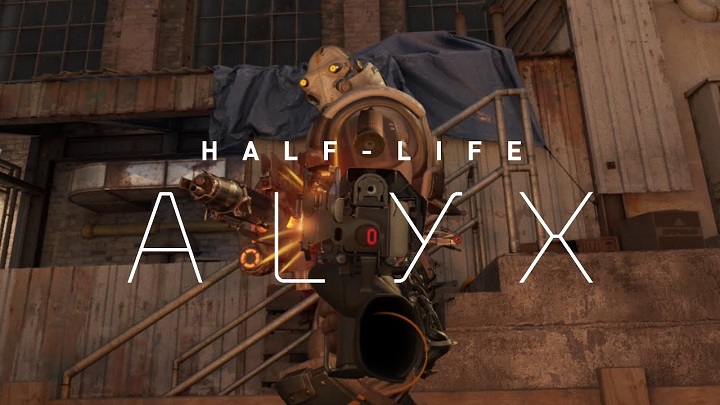 Some people would say that H-L:A will be the best game of the year.
IN A NUTSHELL:

Half-Life: Alyx is one of the best PC games of the year, according to both critics and players. So it's not a big surprise that it conquered Metacritic in a flash.

Half-Life: Alyx - it will be an uphill battle for the competition

Looking at the average ratings for PC games released this year, the title from Valve boasts a score of 93/100 based on 42 reviews from recognised magazines and websites. The highly praised DOOM Eternal managed to secure "only" 90 points, based on 45 reviews. It seems to show clearly how good Half-Life: Alyx is.

Even though we haven't reached the end of the first quarter of 2020, some really strong titles have already been released. However, this is not the end of the year, as the release of Cyberpunk 2077 or The Last of Us 2 and the launch of next-gen Xbox Series X and PlayStation 5 are still ahead of us. They will surely be followed by new games, but will they be able to beat Half-Life: Alyx? It can be tough, as the latest installment of the Half-Life series is considered by many to be the gem of its generation.