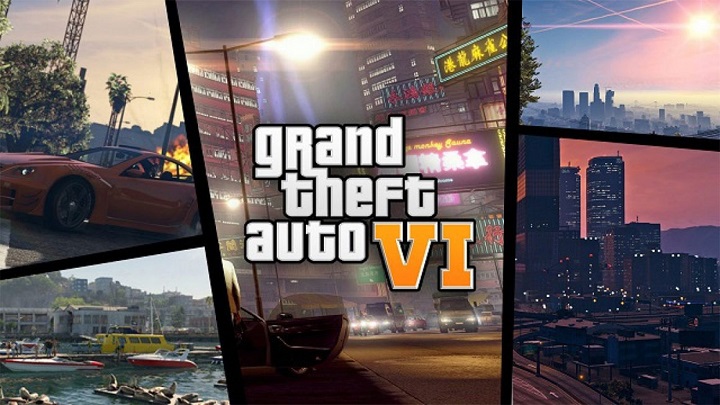 The Mexican... maybe we really will return to Vice City?
IN A NUTSHELL:

We have more convincing leaks suggesting that Rockstar Games is actually working on Grand Theft Auto VI. This time, the existence of another installment of the popular series was indirectly confirmed by Mexican actor Jorge Consejo, who admitted publicly in his portfolio that he was providing voice for one of the characters which will appear in GTA 6.

Jorge Consejo is an actor known mainly to Mexican TV viewers. He hasn't provided voice in games or cartoons so far, so GTA 6 is his first experience of this kind. In his portfolio, he revealed that the character he provided the voice to was called "The Mexican".

The appearance of the new position in his portfolio has triggered a wave of questions from fans. Consejo apparently noticed what he did and didn't want to say anything more. But he didn't deny anything either.

It is not difficult to guess which project the actor's commentary concerns. However, it is worth noting one more issue. The entry in the portfolio suggests that the job was completed in 2018, and recording of the soundtrack is usually one of the last stages of game development. This may suggest that Grand Theft Auto 6 is closer to being released than one might expect.

Whether or not GTA 6 will be announced soon, this isn't exactly the official way we got to know the first character from the game. Who is "The Mexican"? Is he a positive character or an enemy? We don't know...

The whole situation raises some doubts because the actors providing voices for games are usually bound by a confidentiality agreement. Consejo, who provided voice in a video game for the first time, may have unknowingly broken the contract, but he may also be bending the narrative. The second option is rather unlikely, as he has a well established position on the market. Even assuming the first option, we still don't have a 100% certainty that GTA 6 is actually being developed. However, this is very likely.

So we have to wait patiently for Rockstar to take pity on us and officially announce the new Grand Theft Auto game.